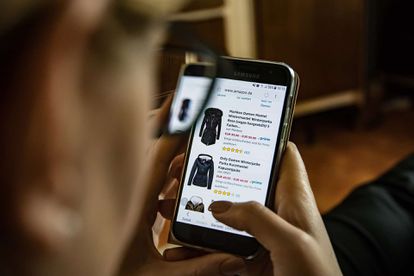 The Black Friday trend took South Africa by storm two years ago, and retailers who have learned from past mistakes are ready for the 2018 rush.

What is Black Friday and Cyber Monday?

Black Friday originated in the US. It is regarded as the start of the Christmas shopping season and follows one day after Thanksgiving. The term Black Friday has been around since the 1960s and refers to the black ink used by stores to record profits, while losses were recorded in red ink.

Cyber Monday is the day reserved for shopping online and is considered as the online equivalent of Black Friday.

How are stores preparing?

Local retailers are preparing for the largest sale to date, but more than getting discounts ready, they are planning for the rush of traffic that comes with it.

Takealot, for example, suffered severe downtime on their website during 2016 and 2017. The company had to take their site down for several hours, leaving many customers frustrated.

The realities of Black Friday on an #ecommerce level in South Africa. Not even the big dogs are handling cc @TAKEALOT pic.twitter.com/ruagf4T0A1

The store will also shut down several portions of their site to prevent performance degradation while redirecting static content to a local Cloud Distribution network.

Parcelninja began their preparation months ago already, which included upping the number of weekend shifts, while the Esquire group will have their technical team on standby.

Travelstart is rescheduling nightly maintenance shifts and has incorporated real-time tracking dashboards with alerts if the system shows any sign of critical thresholds.

They have prepared for several worst-case scenarios and believe that they will be ready on the day to handle the increase in traffic.