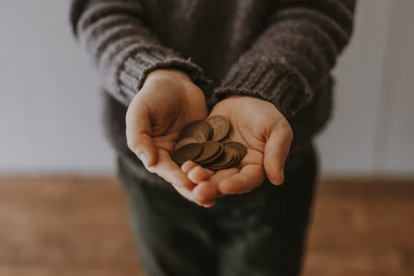 Many South Africans have been shocked at the payslips some people get at the end of the month. Image via Unsplash

Many South Africans have been shocked at the payslips some people get at the end of the month. Image via Unsplash

Just recently, new data revealed that many middle-income South Africans spend around 80% of their income within five days after they get their salaries. The news came as no surprise to locals who’ve shared that their money goes even faster than five days and is usually gone by day two. Now locals with higher income brackets have shared their payslips to prove that not everyone in the country is living hand to mouth.

The payslip thread has received mixed reactions from Twitter users who either refused to believe the payslips were valid or sadly remarked how unfair life sometimes is.

Locals show off their huge payslip in controversial Twitter thread

Many South Africans are struggling to make ends meet and usually live from day to day with no money to spare.

With a high unemployment rate and a middle class with an average income of only R24 000, most people spend all they have looking after themselves and their jobless family members.

While many have opened up about their financial struggles online, it appears not everyone is in the same boat.

Taking to Twitter on 17 May this year, a user with the handle @keletsoMss started a “payslip thread” that saw people sharing photos of their payslips. Surprisingly, many South Africans are making quite a killing.

Here is the thread:

The thread left many people discussing just how little money they were making. Others flat out refused to believe that people were making so much. Here are a few of their comments:

“Some of us sikhaphile SHAME, Yoh! this thread. But we thank God that we still have our jobs. Looking at what others are earning in comparison with mine, ai cha life is not fair ngapha we have zillion responsibilities