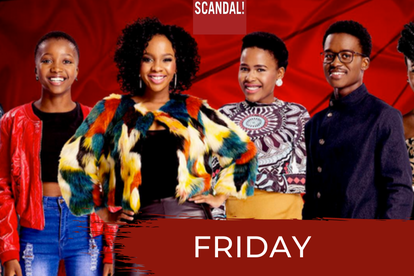 A vulnerable and naive little lamb finally gets eaten by the lion. A law-abiding mother is willing to go to the extreme to save what is important. Is a control freak losing control?

Desperate to save their company both Vukile and Nomvula hatch secret plans but keep it from each other.  Tlhogi sees something that leaves her disturbed and Nhlamulo is devastated by his suspicions.

Find out what else is going to happen during the month of January in Scandal here.