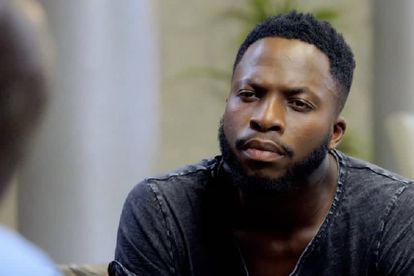 Intrigued about what will happen on this week’s episodes of Uzalo?

Then you’re in the right place. It’s going to be filled with drama, as always. There is a funeral and all the grief that comes to death to deal with, amongst other things.

In spite of an intervention from Gabisile and MaMlambo, Pastor Mdletshe makes a decision at the mlindelo that leaves all the mourners stunned.

The funeral is as big as the two hearts that are buried today. But the pain, hurt and guilt will remain for a long time to those whose hearts are still beating. The hope is that it will not destroy their spirits and souls.

Gabisile is worried that Pastor Mdletshe is not dealing with MaNzuza’s death in a healthy way. A memorial service is held for Smangele. A new romance is in the works for KwaMashu.

Pastor Mdletshe seems to be spiralling out of control. Fikile wakes up to regret. Mastermind deals with the fact that Sma left him lots of money.

Catch Uzalo weekdays on SABC1 at 20h30. The SouthAfrican.com also publishes episodes on the website after they aired. They remain available to watch for seven days after the air date.

The happenings around the Xulu family from KwaMashu have kept South Africans glued to their TV screens every weekday at 20:30 for the past three years since the show’s premiere in February 2015.

The story follows the family whose wealth was built in the murky criminal underworld as well as the more wholesome Mdletshe family who’s day to day life is pretty much centered around the KwaMashu Kingdom Church.