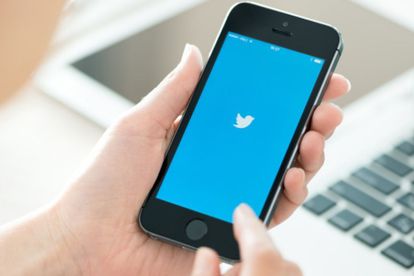 Amnesty International South Africa’s 2021 Twitter scorecard has found that women experience a higher risk of online abuse on this platform.

The 2021 Twitter Scorecard grades the social media company’s record on implementing a series of recommendations to tackle abuse against women on the platform.

With 9.3 million South African users and gender-based violence being of great concern, Amnesty feels the platform should be doing more, reported EWN.

The findings of the scorecard were released on Tuesday, 7 December 2021. With 16 Days of Activism currently underweight, the findings held more weight than ever before.

The scorecard grades the social media company’s record on implementing a series of recommendations to tackle abuse against women on the platform.

“It is concerning that women in particular are facing this kind of abuse online with little to sometimes no support from Twitter. The release of the Twitter scorecard during 16 Days of Activism is also a stark reminder that violence against women is not just happening in person, but online as well, which can have a negative emotional and mental health impact on those on the receiving end.”

SOME OF THE KEY FINDINGS NOTED IN THE REPORT