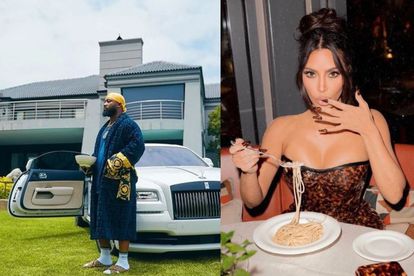 Google Trends celebrated its 15-year milestone on Wednesday 11 August and revealed a spike in traffic trends related to searches involving “where to stay”, “how to make money fast” and “move to” from South Africans over the past years.

These top searches reveal that South Africans are not happy with where they live, they want to spice up their relationships and they want money fast…

Unisa is the most searched educational service, followed by Google Scholar, UP portal, Puff and pass, and the University of Pretoria.

Surprisingly, Roman’s Pizza was the most searched eatery, followed by the KFC menu, Nando’s menu, Debonairs Pizza and Ocean Basket.

South Africans are obsessed with the banting diet as Google revealed it as the top health-related search followed by pregnancy signs, apple cider vinegar, NHLS login, and symptoms of coronavirus.

How does Google trends work?

These results reveal that South Africans use the internet to answer the most pressing questions, to stay informed, entertained, and to connect to government services.

Also read: Cassper Nyovest set to sizzle in ‘The Braai Show’…but what about AKA?