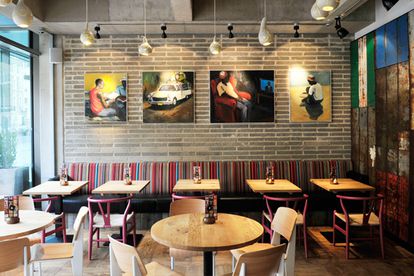 Writing for Bloomberg, Vines asked the world’s top chefs where they get their fix when they have a hankering for fast food. 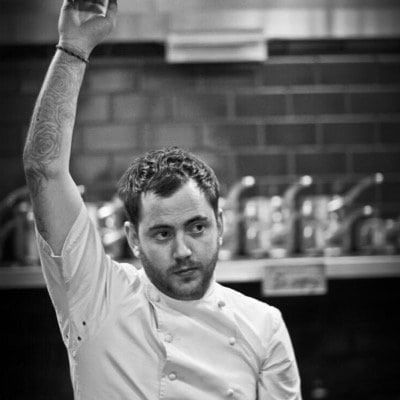 While some admitted to indulging in a little KFC, Five Guys or Shake Shack, British Chef Tom Sellers of Restaurant Story in London voted Nando’s as his all-time favourite.

“I go because they serve a tasty product. It’s simple but you can build your own meal. And everyone loves chicken,” he told Bloomberg.

From humble beginnings in Johannesburg in 1987, Nando’s restaurants can now be found in 1,000 locations all over the world.

It’s clearly just too hard to beat that peri-peri goodness!