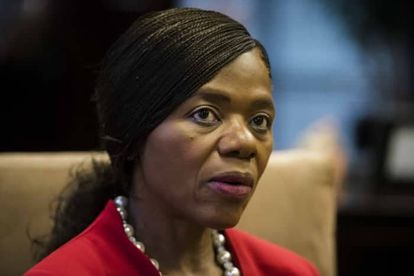 “I’m going back to where I started. To teach and practice law and obviously to be an activist in the area of social justice,” Madonsela said after her address at an annual labour law conference in Johannesburg.

“I will be doing research, looking at people, providing ideas to government and other institutions on how they can fast track the arrival towards this constitutional dream where everyone’s potential is free and [their] lives improved.”

Parliament’s ad hoc committee, tasked with finding a new Public Protector, is expected to decide on a candidate to replace Madonsela on Wednesday.

Whoever receives the most support will be tabled for endorsement in the National Assembly by August 31.