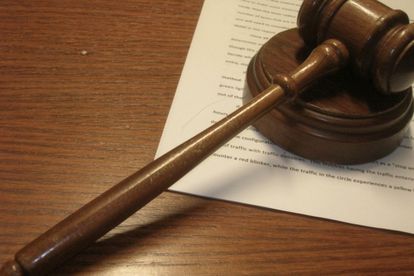 An Eastern Cape High Court judge has given judicial protection to a ten-year-old victim of rape and made a “therapy order”, possibly unprecedented, that the child must receive monthly counselling for two years.

Those responsible for counselling the child must report back to the court on progress every six months.

ALSO READ: Nando’s ordered to reinstate employee who was fired for tasting its carrots

THERAPY ORDER GIVES THE CHILD SUPPORT FROM THE JUSTICE SYSTEM

Judge Norman noted that ordinarily in criminal proceedings once a sentence was imposed “that is the end of the trial”.

“If nothing is said about the child victim other than condemning the unlawful act itself, the child will go back home with no support from the justice system,” she said.

She said criminal courts always had regard to the popularly known “triad” of principles when handing down sentences.

During the trial, Judge Norman heard evidence from Captain Eunice Jiya, a specialist forensic investigator who had interviewed the child and testified that the child needed therapy.

Judge Norman tasked Jiya with putting arrangements in place with the local department of social development for counselling sessions.

The State Advocate involved in the trial confirmed the arrangements and a schedule of the times and dates of therapy was prepared and handed in to the court.

Judge Norman confirmed with the child’s caregiver that she would take the child to the appointments and “abide by the order”.

She also confirmed with the child’s father that he was able to pay the monthly R36 taxi fare to get the child to therapy and back.

The judge ordered when the first session should take place and that the social worker be entitled to arrange further sessions in the best interests of the child.

She also directed the regional service office manager at the department to arrange and manage the sessions and file progress reports with the court every six months.