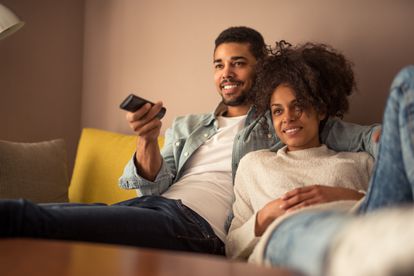 If you need some distraction from the current state of affairs, here are a few suggestions from tonight’s Sunday movie lineup: Like A Boss, River Runs Red and Jumanji: Welcome To The Jungle.

Best friends Mia and Mel run their own cosmetics company, a business they built from the ground up. But they’re also in over their heads financially.

The prospect of a buyout offer from an industry titan proves too tempting to pass up. The beauty business is now about to get ugly as the proposal puts Mia and Mel’s lifelong friendship to the ultimate test.

A vengeful judge takes the law into his own hands when two cops kill his young son during a routine traffic stop.

SUNDAY MOVIE ON ETV – ‘Jumanji: Welcome To The Jungle’

‘Jumanji: Welcome To The Jungle’ PLOT

What they discover is that you don’t just play Jumanji – you must survive it. To beat the game and return to the real world, they’ll have to go on the most dangerous adventure of their lives:

To discover what Alan Parrish left 20 years ago, and change the way they think about themselves – or they’ll be stuck in the game forever.