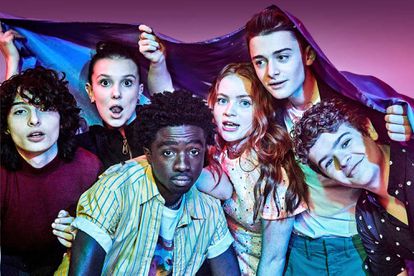 We have good news and bad news. The good news is that showrunners just released a teaser trailer for the upcoming Stranger Things season 4. Please note that this article contains spoilers for season three.

The bad news is that we still don’t know what to expect, and we are left with more questions now than answers. We scoured the Internet for updates and this is what we found.

Season three ended with perplexing news: an American held in a Russian prison who may or may not be Police Chief Jim Hopper. It could be, or he could be dead.

There is also a theory doing the rounds that Eleven was somehow infected by the Mind Flayer, much the same way as Billy was manipulated during season three.

You will also recall that Joyce Byers, her sons and Eleven are in the process of moving. Unfortunately, the show runners have been tight-lipped about the move; we don’t know where, or if the group of friends will split up.

In fact, the showrunners are sadistically taunting us with bits of information without actually revealing what to expect. Their most recent tweet was a teaser clip, simply captioned:

“We’re not in Hawkins anymore.”

The clip, while eerie and creepy, only raises more questions than answers. Sorry to disappoint you, but there’s no real footage. See for yourself:

Rumour has it that the filming of the fourth season could start as soon as October 2019, which means that the new season will only be available in 2020. However, it may even be in 2021.

There was a 15-month period between seasons 1 and 2, and 20 months between season 2 and 3. If we roll with that math, we’ll most likely have to wait until 2021 for the fourth season.

All the main actors from season 3 – those who made – will likely return in season four as well. We unfortunately don’t have any confirmation if Police Chief Jim Hopper is alive.

How to watch Stranger Things season 4?

You will need a Netflix subscription to watch Stranger Things season 4. Once you sign up, all episodes currently released will be available to stream. You’ll only be able to stream the new season once it’s released.

Netflix does offer a free one-month trial period when signing up, and you can cancel your subscription at no extra cost.

Also read – Stranger Things 3: Here’s a totally tubular refresher course of season 2 before you dive in