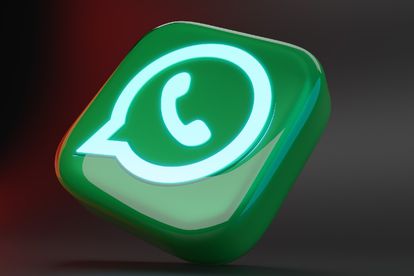 WhatsApp will soon roll out new features, including the option to hide your online status. Image via Unsplash

WhatsApp will soon roll out new features, including the option to hide your online status. Image via Unsplash

You know those moments when you want to be on WhatsApp, but not be seen by anyone that you’re online? WhatsApp is finally going to make them a reality.

According to insider website WABetaInfo, the social media platform’s developers are working on a new feature that will enable users to hide their online status. But, that’s not the only feature that users will get to enjoy as there are at least five others.

As it stands, there is no release date for when the future update will get rolled out, but My Broad Band reports that when it does, it will be available on all devices — even on desktops.

If you’re a typo king or queen, then you’re going to love WhatsApp even more for finally bringing the option to edit text messages.

“After releasing the ability to react to messages as a new messaging feature, WhatsApp is now working on letting users edit their text messages for a future update of the app!” WABetaInfo reports.

Just like the feature to hide your online status, the edit option is marked under features that are under development so a release date is not yet known.

OTHER WHATSAPP FEATURES UNDER DEVELOPMENT

According to Business Tech, other features under development include: