Through documenting the state of South Africa and its “born free” generation, South African photographer Sipho Mpongo won himself a Human Rights Fellowship from the Magnum Foundation in New York.

Mpongo and six other human rights fellows from the global south will be given short-term residency in New York as well as training in ethical photography in the advancement of human rights at New York University. 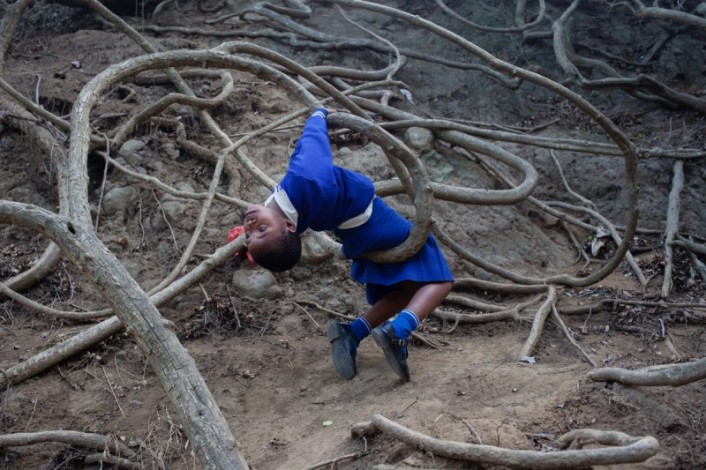 In 2014, Mpongo and fellow photographers, Wikus de Wet and Sean Metlerkamp, set off on a journey to explore the state – and feel the pulse – of South Africa. Mpongo, who was born in Nqamakwe in the Eastern Cape and raised in Langa in Cape Town, explored what it means to be “born free” in South Africa. 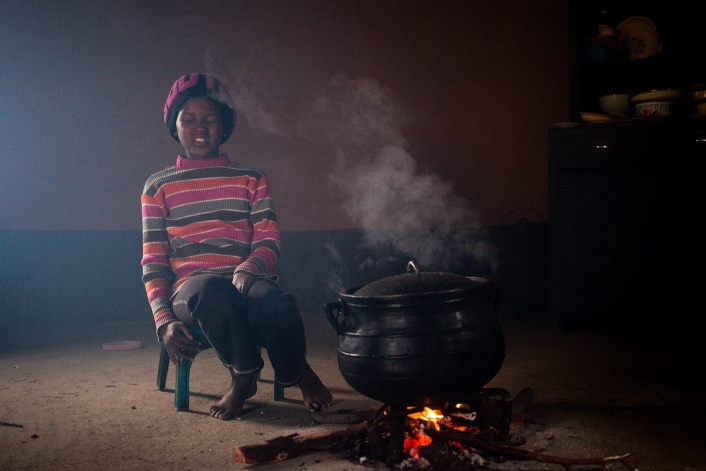 “The ‘born frees’ make up about 40 percent of the population, and the critics among older South Africans contend that they are apathetic and apolitical, unaware of the history of the struggle that made their lives better,” says Mpongo. 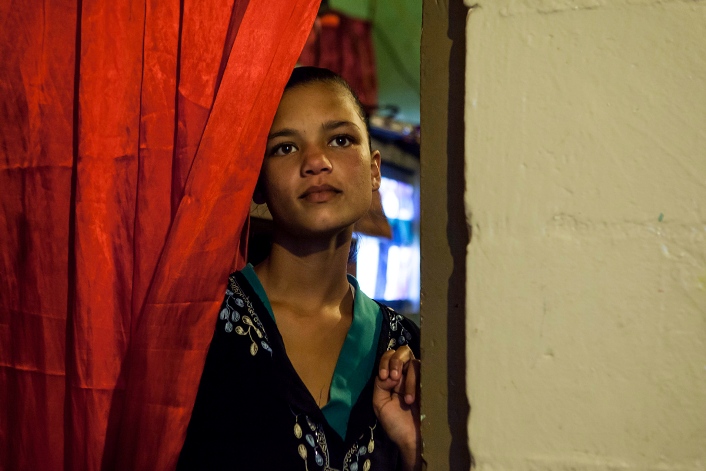 Although Mpongo makes use of the term “born free”, he finds it problematic. “I have a problem with the title “born frees”, there is just a lot that is wrong with the ideology around that title. It’s a political term which is unfortunately irrelevant to our societies,” he told TheSouthAfrican. 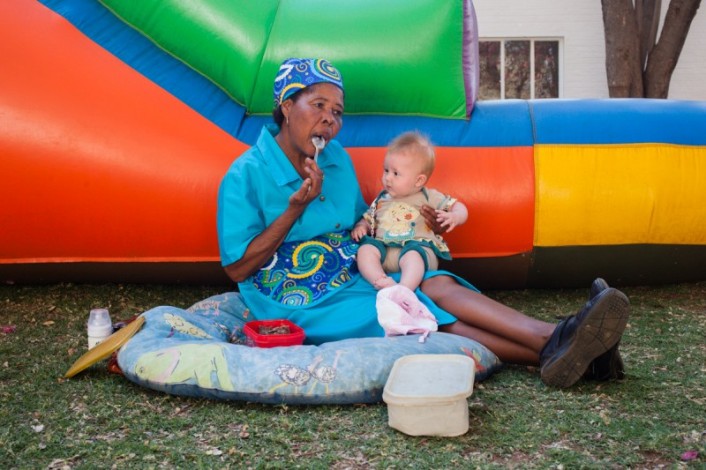 “For example, white children were free long before 1994 compared to black children in South Africa. How is it possible that in 1994, suddenly the children born that year were free? The design structure of Apartheid is still evident in our communities. I am honestly not free.” 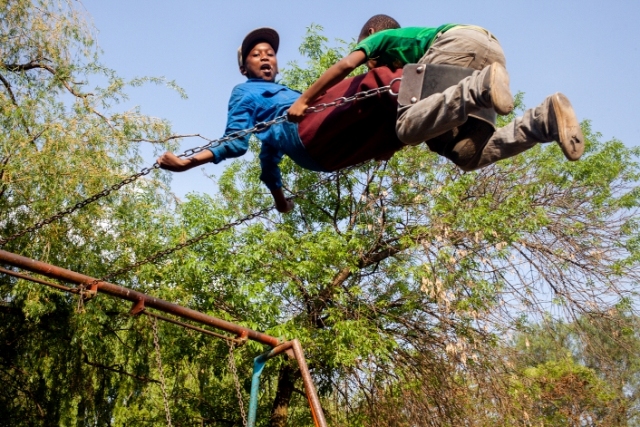 On his expedition, Mpongo hoped to establish whether “born frees” are allowing themselves to be defined by the scars of apartheid, or if they are embracing freedom, choice and opportunity. 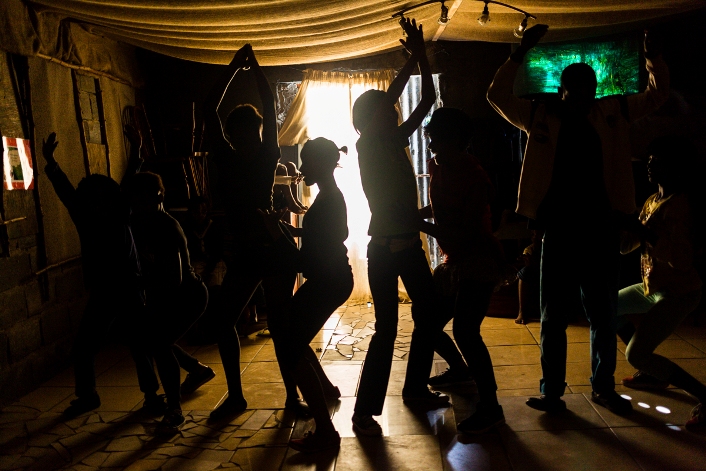 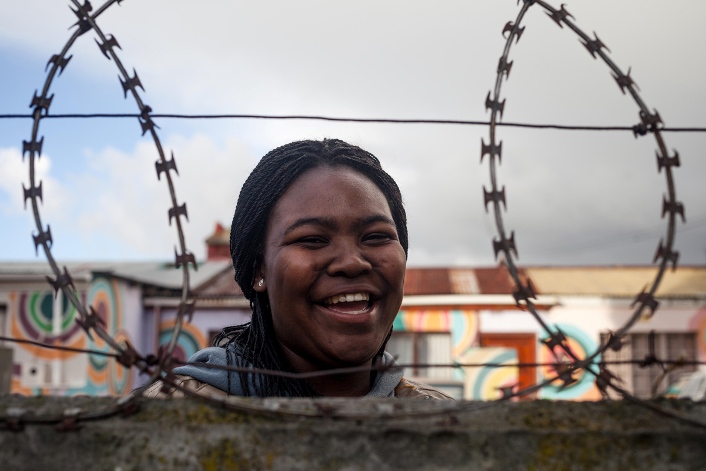 In Marikana, Mpongo spoke with Zameka Nungu, the wife of a Marikana miner who was killed during the Marikana massacre. “It has been two years now and he asks for his father everyday when he gets back from outside and he cries every night when no one is answering him. As therapy, Luxolo would play next to his father’s car and sometimes he would wash the car and sweep outside. He gets angry and emotional when he is doing that.”

Sibusiso ‘Sbuda’ Mncambe is 19 years old and is busy completing grade five. Mpongo described the discomfort he felt asking Sbuda how old he is. 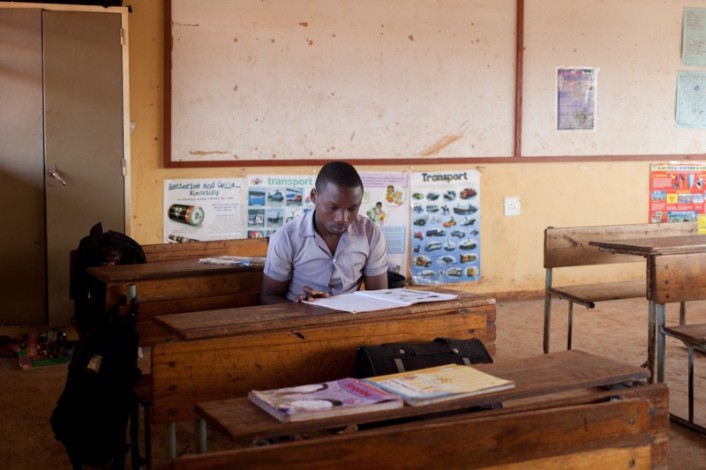 “I tried to find words that would ask for his age without sounding like I’m judging him.”

In Hluhluwe, Mpongo chanced upon a family in a recycling site fighting over a watch they found in the rubble. He discovered that the family live next door to the site and work there during the day. 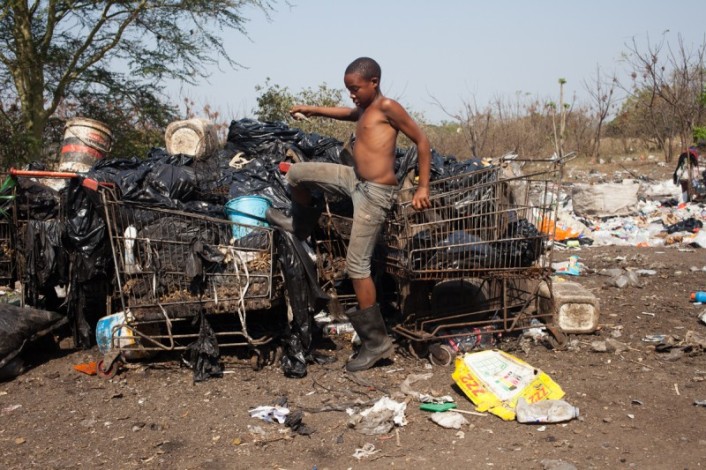 “Holding my breath whilst trying to take a photograph. I wondered how they survive in such a place.” 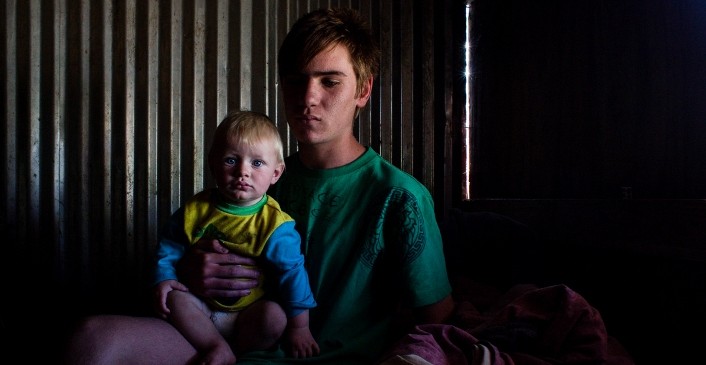 Rudolph is gay and wants to open an orphanage school partly because he knows he may not have children of his own, explains Mpongo.

The most special photograph for Mpongo is that of a 26 year-old mother spraying her two children in Fietas. 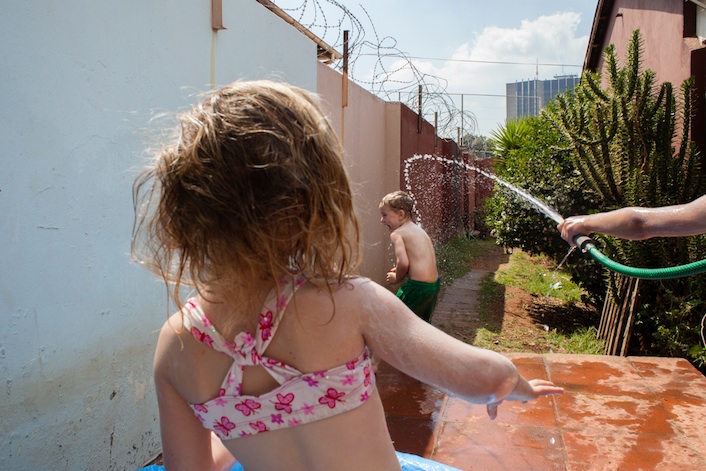 “When she was pregnant with her third child, two of her children were taken away by child welfare because she was on drugs and was unfit to be a mother. That was when she decided to run with the last baby… She has been clean for two years now. Two months ago she got two of her children back because she was considered a fit mother. She is completing her paralegal diploma while working at a legal firm.”

Mpongo’s work will be showcased at the Twenty Journey exhibition at Commune1 Gallery in Cape Town in August. Here Mpongo will share his findings and conclusions through his photographs. 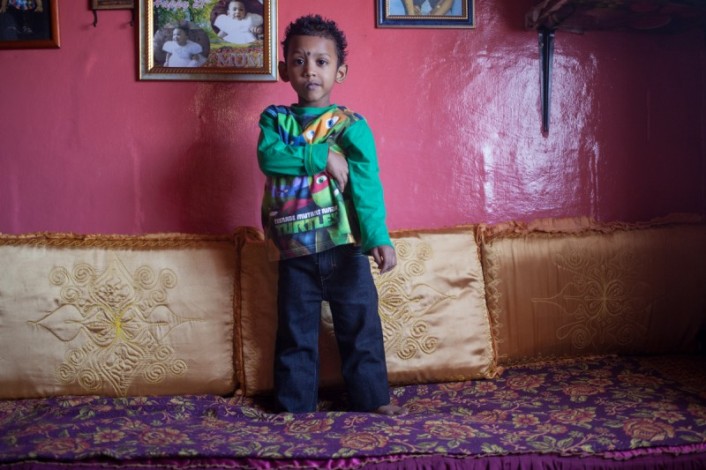 Upon returning from New York, Mpongo plans to continue his work in South Africa.

“I will continue taking photographs concerning the rights of South African people and also challenge what is real and what is not real. South Africa consists of many fallacies. “

To see more of Mpongo’s work, browse through his portfolio here.

Brrr! Extreme cold weather predicted across SA for next week

WATCH | Eskom technicians under attack by thieves in Gauteng [Video]