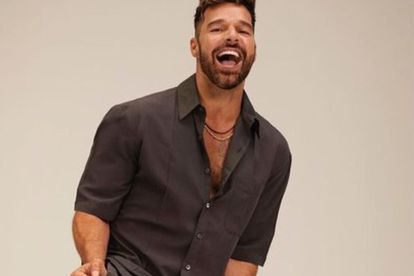 50 years to jail? Ricky Martin is accused of incest and domestic violence. Image via Twitter @ricky_martin

50 years to jail? Ricky Martin is accused of incest and domestic violence. Image via Twitter @ricky_martin

Latin pop singer Ricky Martin had some words of encouragement for his fans when he returned to the stage recently.

His 21-year-old nephew, who had claimed to have had a seven-month relationship with the star, withdrew a restraining order against him. Dennis Yadiel Sanchez had alleged that Martin became physically and psychologically abusive after he decided to end things. Sanchez had filed a temporary restraining order against Martin in Puerto Rico, on 1 July 2022.

On Thursday, 21 July 2022, a judge officially dismissed the temporary restraining order. Martin denied the allegations levelled against him by his nephew and painted Sanchez as a troubled young man with mental health issues.

Ricky Martin performed at the Hollywood Bowl in Los Angeles, just a day after the matter was dismissed.

“Are you ready to have a good time? All I want is for you to forget all of your issues. I want you to focus on the love and the light,” Martin said.

The star spoke to TMZ shortly after the case was dropped, saying in part: “I’m in front of the cameras today because I really need to talk in order for me to start my healing process. For two weeks, I was not allowed to defend myself because I was following a procedure where the law – the law – obligated me not to talk until I was in front of the judge and got this claims were proven to be false. But I’m going to tell you the truth. It has been so painful. It has been devastating for me, for my family, for my friends. I don’t wish this upon anybody,”