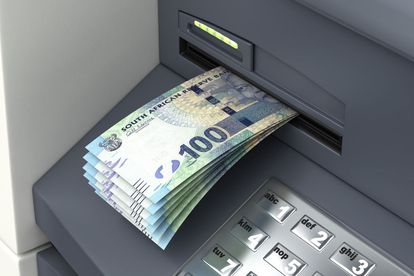 The Reserve bank is discussing a R500 note and a R10 coin Image: Adobe Stock

The Reserve bank is discussing a R500 note and a R10 coin Image: Adobe Stock

As the cost of living and inflation continues to rise , more talks are being had about how South Africans can be aided. One solution which as been thoroughly debated is looking at introducing higher denominations of both notes and coins.

Officials at the Reserve Bank recently discussed this option and here’s what they have had to say.

The South African Reserve Bank says that it is continuously researching ways to counter the rising cost of living and inflation in the country.

One of the options they have looked at more than once is introducing higher denominations such as an R500 note and even more surprisingly, an R10 coin.

Speaking to Business Tech, officials at the Reserve Bank said that while the option has been looked at numerous times, South Africa may not need a R500 note – yet.

“The results of the (latest) study revealed that South Africa is not ready for a R500 banknote and some of the reasons stipulated were that the introduction is only valid when the highest denomination, R200 in our case, is the most circulated banknote.“

“This is however not the case in South Africa as the R100 denomination is the most circulating banknote. The other reason is whether the R200 is still used as a store of value – which it is – and therefore does not warrant a change,” the bank said.

On the other hand, the bank told BusinessTech that they may be an economic need for a R10 coin.

This idea has however been met with much scrutiny from the general public who fear that higher denominations may indicate a weaker rand and a failed state.