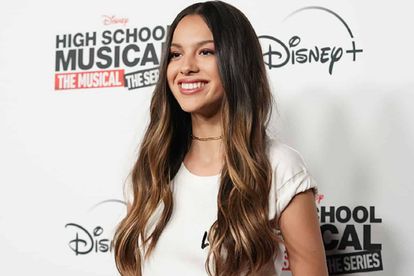 The American actress and singer, Olivia Rodrigo’s first single, Driver’s Licence, broke a new record on 11 January when it set the Spotify record for most streams in a day for a non-holiday song.

The actress, best known for her roles as Paige Olvera on the Disney Channel series Bizaardvark and Nini Salazar-Roberts on the Disney+ series High School Musical: The Musical: The Series, released the song on 8 January 2021.

Spotify confirmed the news on Twitter, saying: “We’ve never seen anything like this, where you do have a newer artist that just comes out of the gate in such a dominant way, and just continues to grow.”

It is said that the song is also dominating on Apple Music. Two days after release, it debuted at number three on the iTunes chart below Taylor Swift‘s Evermore. It is said that she is the first artist to simultaneously rank at number one on the US iTunes and US Apple Music singles charts this year.

Responding to the news of the song debuting below her song, Swift praised the young star, saying how proud she is of her.

Rodrigo explained the inspiration behind the song, saying she wrote it after listening to music from singer Gracie Abrams.

In the lyrics, the 17-year-old pines over an ex who has since moved on from her. Olivia hasn’t specified who the song is about but some fans believe it is about her HSMTMTS co-star Joshua Bassett and his rumoured new relationship with Sabrina Carpenter. Rodrigo sings: “And you’re probably with that blonde girl / Who always made me doubt / She’s so much older than me”.

Of the news, Rodrigo said: “It’s quite insane. ‘Driver’s License’ is the first single that I’ve put out. So I truly loved the song always. I didn’t really expect it to chart or do anything, I was just so happy with it,” she said. “So the fact that it’s No. 1 in the world right now is absolutely mind-blowing. I can’t believe any of it.”