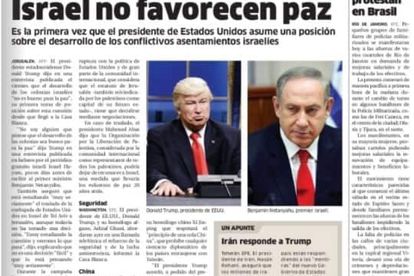 For those of you who don’t know, Alec Baldwin’s been playing Trump on Saturday Night Live (SNL) for longer than Trump’s been playing politics and he’s pretty damned good at it (even thought Trump himself loathes the show). Don’t believe us, check out this little clip for reference:

Anyway, a newspaper in the Dominican Republic was so convinced by Baldwin’s portrayal, that they used it as an official image of the US president.

A newspaper in the Dominican used a picture of @alecbaldwin instead of .@realDonaldTrump and I’m dying ???? pic.twitter.com/C0NjBclOX1

Needless to say, the internet thanked them in the best way it knows how:

@craigmelvin @AlecBaldwin is so good at doing Trump used his picture instead of the latter.