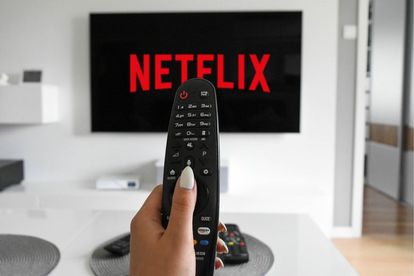 Veteran streaming service Netflix is planning to add video games to their site by starting with ad-free games for mobile devices like phones and tablets. The gaming feature will be added to the service at no added cost to subscribers.

NETFLIX TO ENTER THE GAMING INDUSTRY

As the Netflix brand has grown, it has pointed out that its competition extends beyond the traditional TV and movie companies that go head-to-head with it now. They look at companies like YouTube and evening popular games like Fortnite, which command people’s attention for hours on end.

Former Electronic Arts (EA Games) and Facebook executive, Mike Verdu will join the company as vice president of game development, reporting to Chief Operating Officer Greg Peters according to an article on Bloomberg.

“The idea is to offer video games on Netflix’s streaming platform within the next year,” it says on the aforementioned article.

The article also mentioned that the games will appear alongside current fare as a new programming genre, similar to what Netflix did with documentaries or stand-up specials.

“We view gaming as another new content category for us, similar to our expansion into original films, animation and unscripted TV. We’re excited as ever about our movies and TV series offering, and we expect a long runway of increasing investment and growth across all of our existing content categories, but since we are nearly a decade into our push into original programming, we think the time is right to learn more about how our members value games,” it states in Netflix’s shareholder letter.

Adding gaming to their service gives Netflix an edge over their streaming competitors. Not making gaming a stand-alone product and (for now) not adding an extra cost to the feature, is a clear sign of intent by Netflix’s executives who also have plans to include consoles to their gaming feature.

The company said it wants to experiment with making games based on existing Netflix franchises. This is basically people’s favourite stories and characters being transformed into games. Netflix will also try standalone games that are original, which could potentially spawn spinoff shows or movies.

Netflix will also explore making games based on media existing outside the brand’s existing world – imagine a Netflix game based on a book series or even a comic.