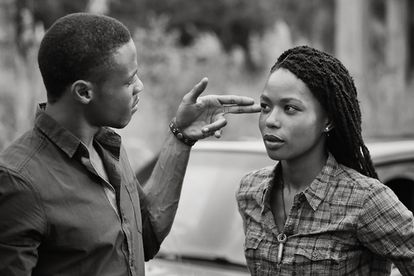 As in 2013, there are three South African feature films at the London Film Festival this year, plus three shorts. These will be premiering among 245 other films submitted from 70 countries.

The three features are: I, Afrikaner, Hard To Get, and a multi-national Western titled The Salvation.

In I, Afrikaner, director Annalet Steenkamp follows four generations of her Afrikaner family and their attempts to adapt to an ever-changing world. Filmed over ten years, it is an insightful and honest family portrait that addresses unfinished racial and rural conversations of their lives.

Zee Ntuli’s Hard To Get is a kinetic action thriller set in downtown Johannesburg that draws us into the city’s nefarious criminal fraternity. Stars include Thishiwe Ziqubu and Pallance Dladla.

The Salvation is a Western set on the pioneer trail in 1871 and director Kristian Lebring gives the muddy, bloody Old West a hyper-real makeover with a star cast that includes Mads Mikkelsen, Eva Green, Eric Cantona and Jonathan Pryce.

The are also three shorts on show.

Brent Dawes’ animated film, Crush, tells the tale of an elephant that inadvertently treads on a daisy and is determined to make it right.

The Asylum, directed by Saskia Vredeveld, is showing as part of a collection of shorts called Life, But is it A Dream? 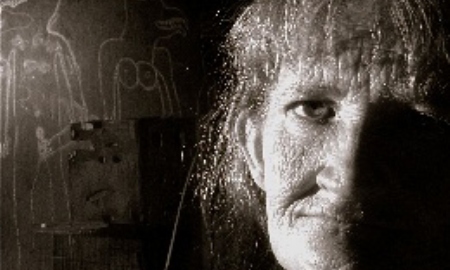 One of six short films set in African cities, Vincent Moloi’s African Metropolis depicts the story of a Jewish pensioner living alone in a Johannesburg apartment. 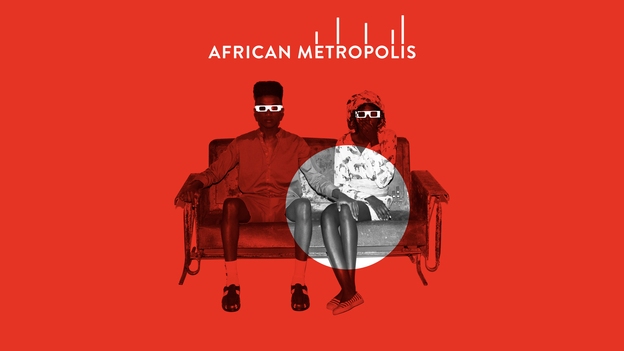 It seems South African films are shaping up nicely on the international market. As Keith Shiri, who selects the films from Africa for the festival, says:

“For those who have been anticipating original and satisfying cinema from South Africa for a very long time, the wait seems to be over.”

Get the festival programme and tickets here.