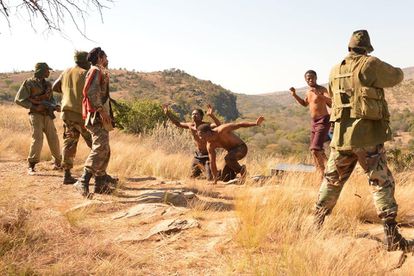 The biopic, Kalushi: The Story of Solomon Mahlangu, is director Mandla Dube’s debut feature. It tells how the 1976 Soweto student uprisings drove the young Mahlangu to become a soldier with Umkhonto We Sizwe. At the age of just 23, Mahlangu was convicted (wrongfully, it’s believed) and hanged for murder.

The film’s release couldn’t be more timely. Forty years since the Soweto riots, South Africa is once again engulfed with student protests while praise songs for Solomon Mahlangu fill the air.

The screening will be followed by a Q&A with director Mandla Dube and lead actor Thabo Rametsi.

On 31 October, Film Africa continues its exploration of Soweto: 40 Years On with a double bill of Darrell Roodt’s classic 1992 musical Sarafina! alongside new documentary Soweto, Times of Wrath.

Captured by six young filmmakers in Soweto, this seething indictment of South Africa’s political elite brings to the fore the voices of those excluded from the Rainbow Nation’s post-apartheid dream.

The double screening will be followed by a discussion on human rights and stories of how communities are taking action to have their voices heard. 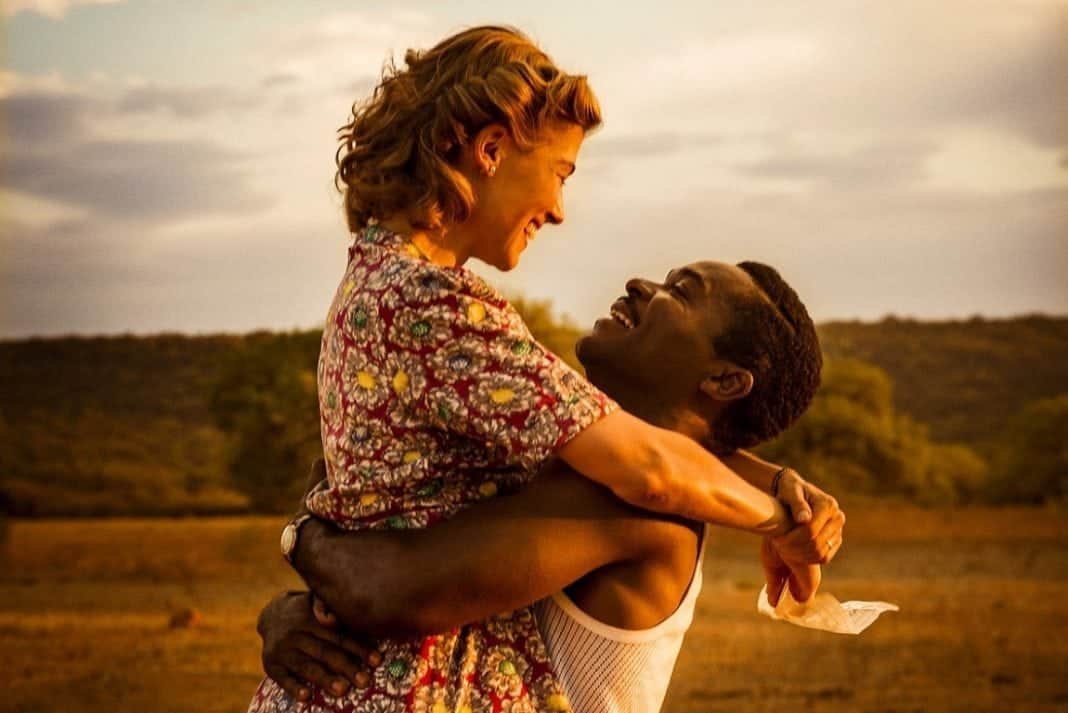 Also screening at the festival is Amma Asante’s A United Kingdom – the powerful love story of Botswana’s Seretse Khama (David Oyelowo) and London office worker Ruth Williams (Rosamund Pike), who married in 1948 despite fierce opposition from their families and the British and South African governments.

A United Kingdom opened the London Film Festival earlier this month and will be released in UK cinemas on 25 November. If the familiar tale isn’t enough to tempt you, the lush cinematography and wide open landscapes that remind you of home surely will.

This edition of Film Africa, the Royal African Society’s annual film festival, will present 52 movies from 22 African countries. A selection of features, documentaries and short films will be accompanied by a vibrant series of events, including director Q&As, talks and discussions, professional workshops, family activities and live music nights. Film Africa also recognises new filmmaking talent with the Baobab Award for Best Short Film and the Audience Award for Best Feature Film.

One of the festival’s special strands, Why I’m Here: Stories of Migration, is a collection of personal narratives, both fact and fiction, that reflect on the complex relationship between self and place. Some of these stories challenge the legitimising of certain narratives of migration over others; whilst the rest simply highlight what binds us as people and makes us intrinsically human.