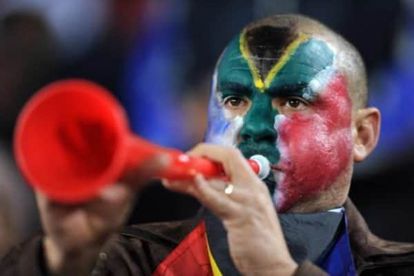 The vuvuzela is a stadium horn. The first time I actually heard the deafening sound of a vuvuzela was the 2010 FIFIA World Cup. Although, in my opinion, the vuvuzela made the matches unbearable to watch it also made the 2010 FIFA World Cup unforgettable.

To this day when I tell people I’m from South Africa they ask about the World Cup and the “loud yellow horn things”. For better or for worse these horns do give South Africa character.

I have fond memories of being wrapped in a cloth blanket and carried on the back of our housekeeper. This is the most common way for African women to carry their newborns.

There is something magical about a woman using her body weight to carry her child. A pram is no match for the warmth of a baby’s mother.

Pap and wors is to South Africans what hamburgers and fries are to Americans. Pap is a traditional South African dish made with Maize meal, butter, salt and water. There is nothing like a hot plate of pap with tomato and onion gravy and some boerewors on the side.

The sight itself is South Africa served on a plate and if you are invited to a braai this is a dish that is almost guaranteed to be served along with some Castle Lager beer.

South African currency, known as the Rand, has got to be one of the most aesthetically pleasing banknotes to look at. Typical banknotes are colorful and almost like works of art compared to the mundane dollar banknotes in the United States. 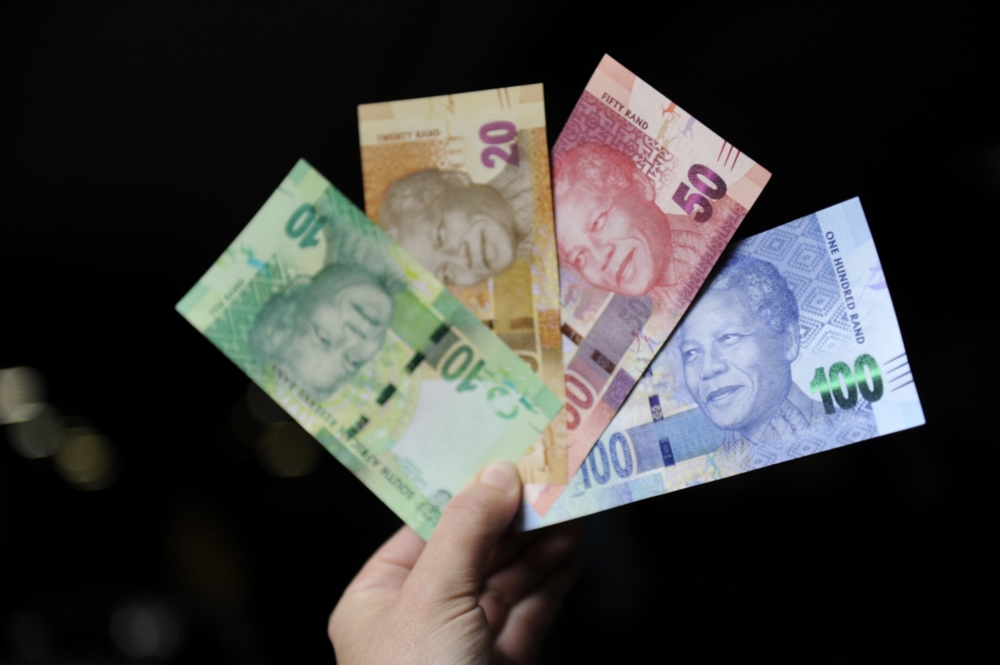 The standard South African banknotes feature the Big Five and are green, red, brown, blue and orange. Bank notes with the face of Nelson Mandela on them were issued in 2012. I snagged one of these special banknotes the second I could get my hands on it.

The gumboot dance is an African dance. The dancers wear Wellington boots while performing this incredible dance. The heart and soul that goes into this dance is unmatched with any other style of dancing I have seen.

The boots are not only worn as shoes but also used as instruments as the dancers incorporate tapping them with their hands in the dance. Sometimes the boots are even embellished with bells to enhance the sound.

My favorite photograph of me as a little girl is the one where I was on Table Mountain playing with the dassies. Table Mountain is a flat-topped mountain, true to its name it looks like a table, in Cape Town. The Table Mountain Cableway can take you to the top of this gorgeous mountain or if you are adventurous you can also hike to the top. Either way, once you get to the top, the view is breathtaking.

I could go on and on about all the unique characteristics of South Africa that make it the special place that it is but the truth is that there are just too many of them. South Africa is full of character and its inhabitants themselves, the South Africans, are what give the country most of its character.