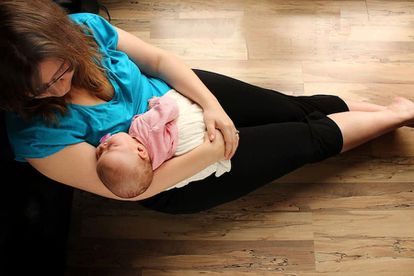 An expat online community on Facebook called “SAFFA Moms in Great Britain” has raised nearly £12,000 in 24 hours toward keeping a fellow mom on life support to increase the chances for her unborn baby girl.

The nearly 6,000 South African members do not all know each other, but have grouped together to help Tania, a fellow South African mother who suffered an illness and had half her brain removed, and is approximately 28 weeks pregnant.

Tania is currently on life support to increase the chance of her unborn child surviving.

A fund page set up by a close friend of hers, has raised a significant amount of money to financially support the family in this time of need.

Fellow South African mom Carlien Rendall told TheSouthAfrican that this money has been given by this group of South African women, who are “essentially strangers feeling a sense of community, belonging and heartfelt generosity”.

Carol Rozenboom created the Facebook group five years ago with 30-odd members when she gave birth to her son.

“I felt lonely after having my baby and with no support from family -as they all still live in SA- I decided to form this group to see if perhaps we as South African mothers can support each other,” Rozenboom told TheSouthAfrican.

“After all most of us would be in the same position with no family around and we could befriend each other and become ‘family’.”

Rendall joined the group after a friend recommended it following the birth of her son.

“I felt so overwhelmed without any close family in the UK and at times felt completely alone with the hunderds of questions that go through your head when you bring a new life into this world,” she said.

She too, felt this sense of being part of a family of women who go through, and have been through, the same things with their little ones.

“Whether I ask advice or an opinion, or whether I want to share a funny joke or rant about the electricity bill, there is always someone who shares in my sorrow, laughter and life as a SAFFA expat in the UK.”