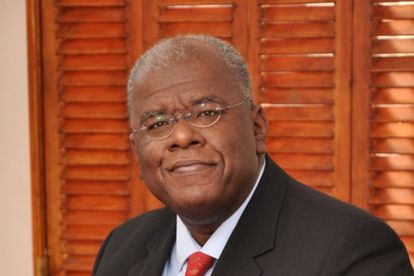 The British Academy will be hosting a talk entitled: “From Intimacy to Nearness: Creating Common Identity in Post Apartheid South Africa”

20 years on from the end of legal apartheid in South Africa, entrenched values have continued to influence the knowledge and identities acquired by subsequent generations. How have apartheid values managed to coexist with integration? What have been the consequences of this and how can we change these attitudes? Can these lessons and policies work outside of the South African context?

Join Jonathan Jansen as he shares insights from both his academic research and personal experiences of South Africa’s education system during and since apartheid. Professor Jansen will discuss how education policy can be used to ensure that the physical intimacy of desegregation translates into an emotional and intellectual nearness: the recognition of common identity in the ‘born free’ generation.

About the speaker:
Jonathan Jansen is currently the Vice-Chancellor and Rector of the University of the Free State in South Africa and was the first black dean of education at the University of Pretoria. He is the winner of the 2014 British Academy’s Nayef Al-Rodhan Prize for Transcultural Understanding, worth £25,000, forKnowledge in the Blood: Confronting Race and the Apartheid Past (Stanford University Press, 2009).