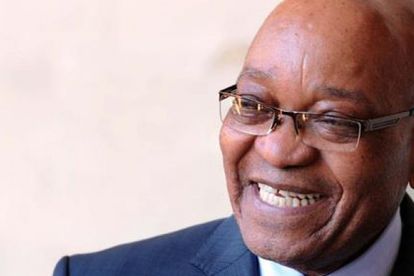 The G20 world economies represent about two-thirds of the world’s population and South Africa is the only African member state.

The key focus of the summit will be on how the G20, both collectively and individually, can take additional measures to significantly raise global growth by implementing policies aimed at lifting GDP by more than two percent over the next five years.

In the case of South Africa, government has set a national growth target of five percent by 2019 and various measures and interventions are being undertaken to jump-start the economy.

The South African government has identified the implementation of a National Development Plan as key to achieving South Africa’s own national growth target and also in addressing the challenges of poverty eradication, job creation and inequality

South Africa has utilised its participation in the grouping to represent the interest of African states by raising issues like the need to improve continental security.

President Zuma has led efforts to urge the private sector to support infrastructure development initiatives on the continent.

Together with other G20 leaders, President Zuma will on Friday engage with business from G20 countries in the annual B20 forum.

On the margins of the G20, President Zuma will also attend the meeting of the BRICS leaders, which will look at progress made on the implementation of the 2014 Fortaleza Declaration.

This meeting will particularly look in to the progress made into the establishment of the New Development Bank and its Africa Regional Centre to be located in South Africa.

On Saturday, President Zuma will participate in the G20 discussion on the Global Economy: strengthening growth and job creation.

The discussion, according to the Presidency, will centre on increasing investment in infrastructure, strengthening job creation and labour markets.

“The President will also attend the G20 working dinner, focusing on strengthening the global trading system. Other sessions that the President will attend are on delivering global economic resilience and energy plus the working lunch on future challenges,” the Presidency said.