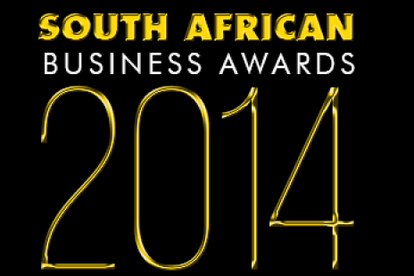 With the awards now being held on 23 April 2015, nominations are open until 31 December this year.

Do you know a hardworking and innovative South African business person in the UK?

Nominate your friends and colleagues for a Business award and get them the recognition they deserve. Previous winners include notable entrepreneurs, NGO heads and business leaders.

Business Leader of the Year
Awarded to an individual who displays outstanding leadership qualities that have contributed to the growth and successful management of his/her business.

Entrepreneur of the Year
Awarded to an individual who has displayed outstanding entrepreneurial flair and successfully employed an original idea to launch his/her own business.

Innovator of the Year
Awarded to an individual who consistently proves to be at the cutting edge of his/her field and employs new technologies to spur growth.

Woman in Business of the Year
Awarded to a woman who displays an enterprising spirit, determination and business acumen leading to success in the male-dominated world of business.

Rising Star of the Year
Awarded to an individual under the age of 35 who displays great potential and is a breakthrough talent in any industry.

The Giving Back Award
For a business leader and/or company that has excelled in promoting corporate support for charities either within their own organisation or generally across the private sector.

Nominations and voting will close on 31 December 2014. Nominees will then be contacted for their approval and their complete CV and biography before being submitted for public vote.