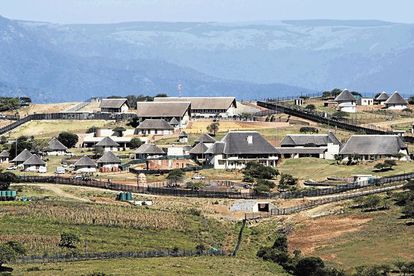 The parody of Psy’s ‘Gangnam Style’ called ‘Nkandla Style’ has amassed nearly 300,000 views on YouTube in five days. The song pokes fun at President Jacob Zuma regarding the misappropriation of public funds to pay for renovations to his private residence and includes the memorable lyrics: ‘If you’re Number One, you get to drive the Gravy Train’, and ‘Yes I’m swimming in your money but I don’t know, I don’t know / Skinny dipping with all my honeys in my fire pool’.

During electioneering on the weekend President Zuma denied any guilt, instead blaming ministers and government officials for the manner in which the amount of public money invested in the project ballooned from a projected R65m to R246m. Speaking to ANN7 television in Gugulethu on the outskirts of Cape Town, Zuma said: â€œI did not use the public’s money in Nkandla. What I’m saying is I’m not guilty. Even if they look for me under a tree they can’t find me. I did nothing wrong. I did not do anything…They (government ministers) did this without telling me, so why should I pay for something I did not ask for?…They (the media and political opposition) go around and say this fella used public money. I am not guilty, there is no case against me. I am a person just like you.”