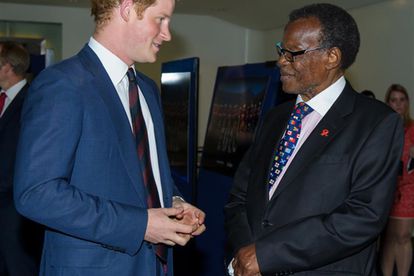 Zulu is a universally recognisable word that will be used thousands of times today by all those who use the Nato Phonetic Alphabet, more accurately known as the International Radiotelephony Spelling Alphabet. Time will be referred to as Zulu Time by Mariners and Aviators alike meaning GMT or time at the Zero Meridian. Vessels are named after it; the Zulu class submarine, the first ballistic-missile carrying submarines in the world and HMS Zulu, three ships of the Royal Navy. Perhaps mostly, when people hear the word it will have a military ring to it, after all the English have Nelson, the French Napoleon, the Greeks Alexander and the Italians Julius Caesar. The list won’t be complete without Shaka Zulu, one of South Africa’s leading military leaders and one of the most influential monarchs of the Zulu Kingdom. The Anglo—Zulu war of 1879 is embedded in the history of the British Army and the iconic film Zulu depicts one of the finest battles ever fought by the British Army. At Rorke’s Drift where the battle was fought eleven Victoria Crosses were awarded. There may possibly have been more VCs awarded but the posthumous VC was only started in 1905. Apparently Zulu also holds the top spot for their favourite movie amongst Her Majesty’s Forces.  The 50th Anniversary Gala Screening was recently held in London in the presence of HRH Prince Harry of Wales to raise funds for three charities, walking with the Wounded, The David Rattray Memorial Trust and Sentebale.

It was very fitting to have one of South Africa’s great son’s Prince Mangosutho Buthelezi MP who played his maternal great-grandfather King Cetshwayo in the film as a guest of honour at the screening. At 85 and looking fantastic he has lost none of the qualities that group him with those leaders responsible for shaping and moulding our nation into its destiny. I met him at his at his hotel in Mayfair and asked him what he would most like to be remembered for. He answered in graciously, “For being someone who tried to serve his people for their best interest, not only the Zulu people but the people of South Africa.” To celebrate the 50th anniversary of this classic screen juggernaut, the next generation can now enjoy a brand new collectible anniversary edition of Zulu on blu-ray and DVD, complete with a special commemorative sleeve.