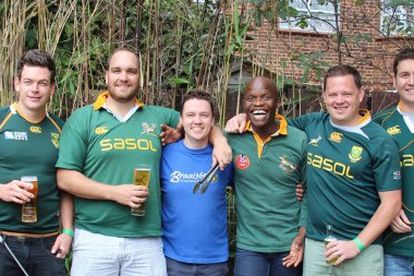 As the sun peaked through the clouds on Saturday, I was imagining the excitement the teams had, Braai Master UK had finally arrived. By 10 o’clock the teams came in, and Petrus Madutlela arrived like a hero, meat in hand all sponsored by Rare Butchers. I had invited Petrus to judge with me, as he was the ultimate braai master judge for the series in South Africa, and also head chef at Hengist who sponsored a fantastic meal in the restaurant. 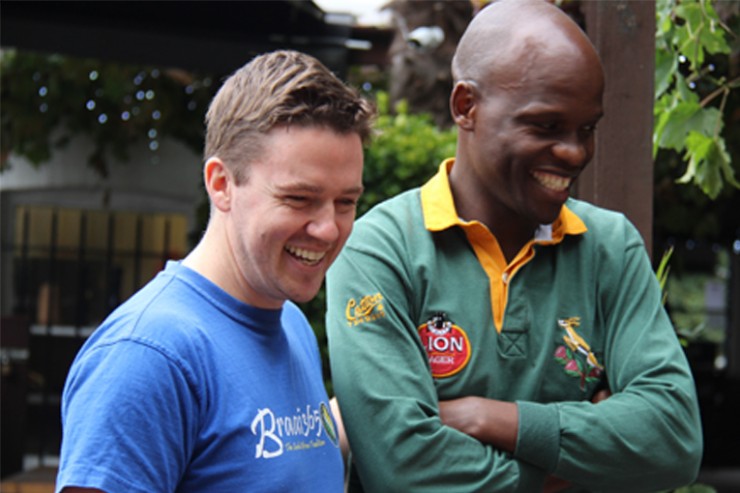 Geoff Johnson was also down for the day, Geoff is a proud South African who is the founder of the Nedbank South African Charity Golf Day and sponsored a four ball in the event next year which made the competition a bit fiercer. 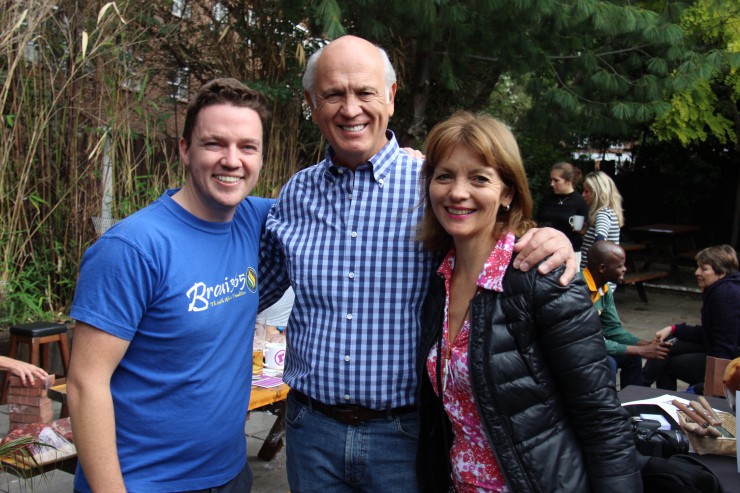 We then gathered and the teams were briefed on what they had to do. Four meats on the braai: chicken, rib eye, ribs and lamb. For the ingredients the teams were given £20, and had to race to the local store and stay in budget. The only stipulation was that they needed to make lemon and herb and peri peri chicken; the rest was up to them. In total they were given two and a half hours and, even though that sounds like a lot of time, it goes by pretty quickly. 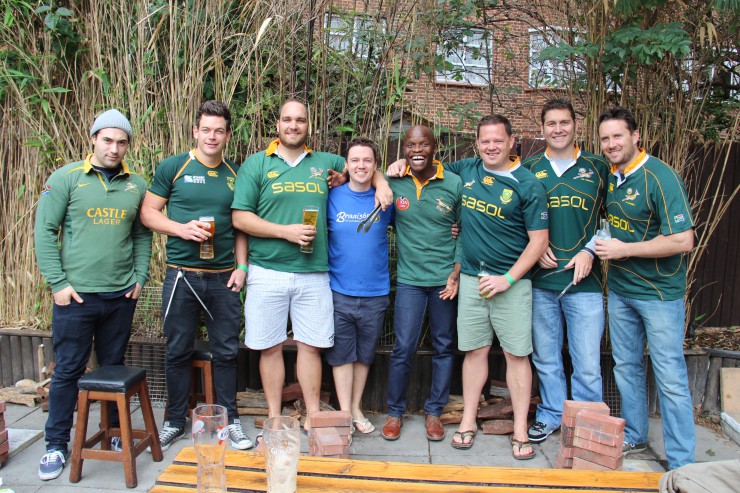 In the end, the teams got their food in just in time. I was a bit jealous to not be wielding the tongs though, as the flames roared, and GJ’s helped us to keep a few beers flowing. The food judging was pretty tough but in the end ‘Steak hom stukkend’ took it from ‘Obhejane’ and team ‘Springbok Geezers’. It’s pretty amazing how the braai has evolved over the years, but by doing something like this it really brings it back to basics. Thousands are spent every year on braai’s but sometimes a few bricks, wood and a grid can produce some awesome results which was shown on Saturday. 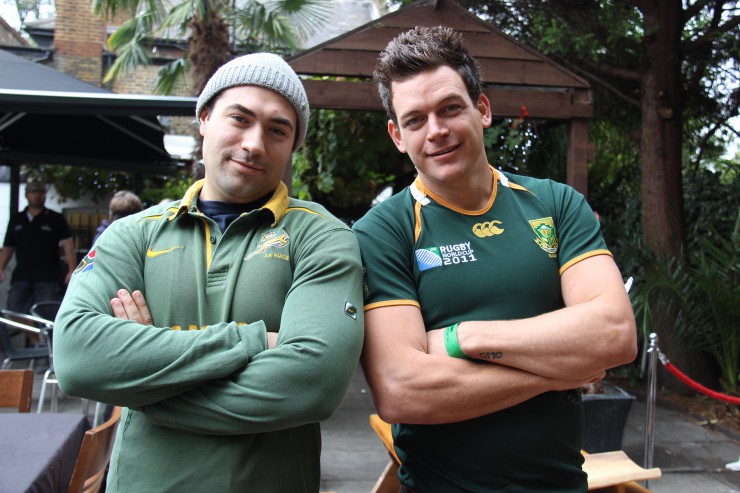 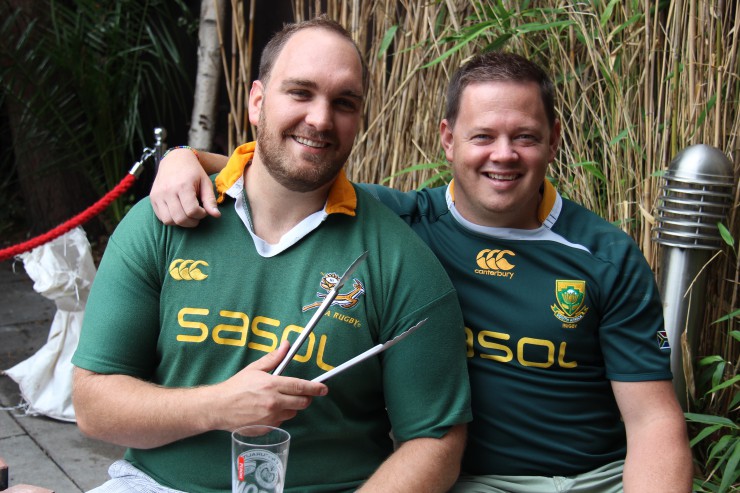 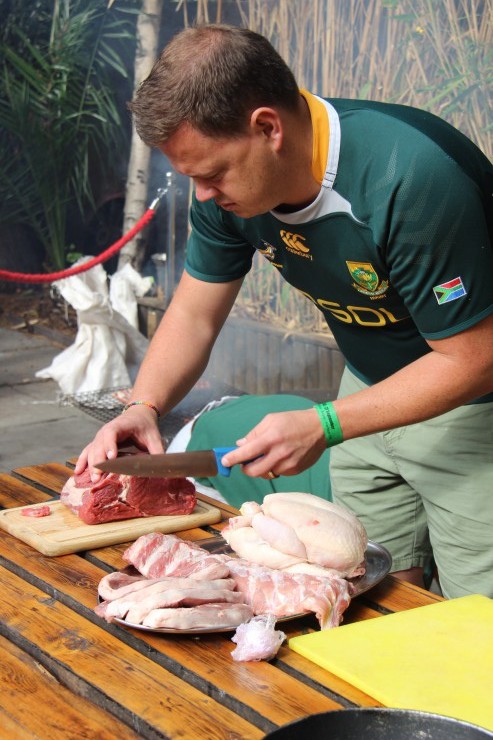 Time moved pretty quickly, and as the braai masters fires simmered out, the smell of the spit and boerie filled the air. There was a great air of nervous excitement waiting for the boks to take on the Aussies and I was hoping the guys would help us keep the good times rolling. The boks held pretty firm, with a few sketchy moments in the first 70, but the final 10 minutes were possibly the best I’ve seen in quite a while. I just hope we can play a full 80 minutes like that on the highveld for the Kiwi game. There’s nothing quite like sport to bring us all together, and after talking to a lot of people that were down at GJ’s they all had a great day. 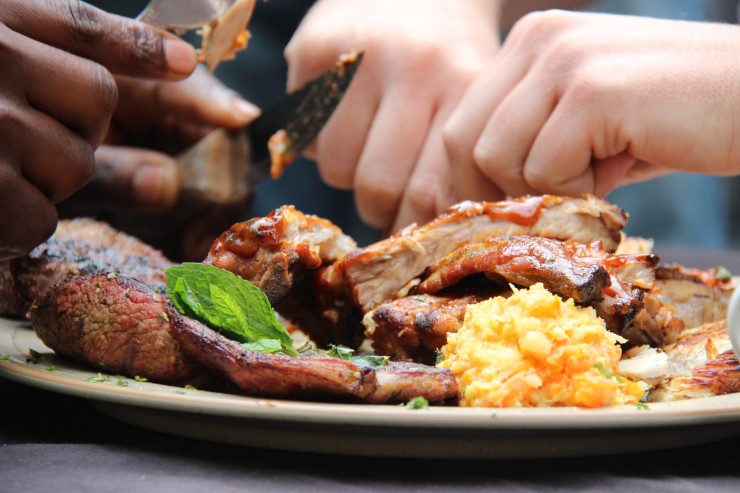 So I write this on Sunday night, disappointed another weekend has passed, but grateful I spent it around fellow South Africans enjoying one of our favourite past times. 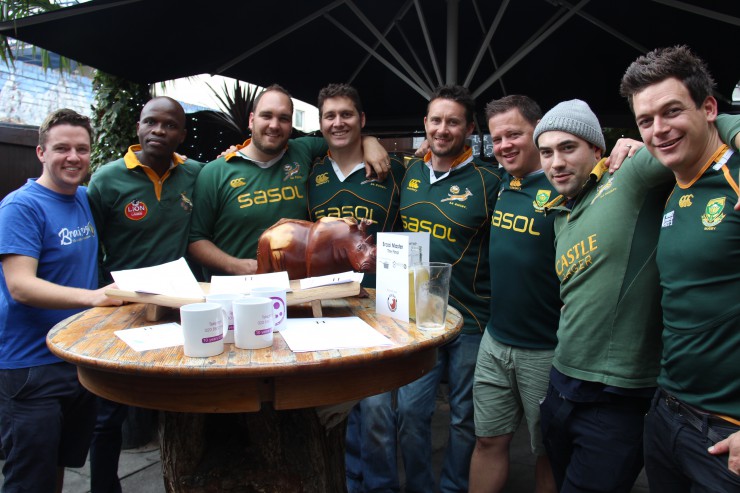 I just want to say a massive thanks to those that bought tickets, the teams for competing, the judges for judging, the sponsors for sponsoring and GJ’s for hosting. We raised some vital funds for our beautiful grey unicorn whilst having a lot of fun!