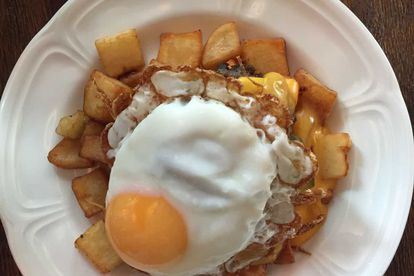 Do not be fooled by bottomless specials. Some are worth every penny; while others can simply go straight to the bottom of the brunch list.

London has an overflowing selection of brunch destinations offering bottomless deals, and my latest sampling was at the Chicago style diner Bad Egg in Moorgate.

The result? I’ll tell you right up front, straight fail. It was undeniably bad and not worth the £35.

Noted from my various ventures, I would traipse through lightening and thunder in a summer slip before I would turn away from a bottomless Prosecco brunch deal. For £35 per person, Bad Egg offers you two hours of bottomless mimosa, frizzante or bloody mary consumption and a choice of three dishes.

While this sounds like a done deal – I was in for a surprise as soon as I walked through the doors of this built-in city diner. People were being churned in and out of their two-hour allotments and what was worse, was the one solitary bathroom for women. The fright in my own weak bladder sought only minimal comfort in the shared panic of women (80% of the customers) queuing in frustration at the bathroom door in desperate relief of the inevitable desire to take full advantage of unending bubbles.

Calming myself down with a bloody mary, it was time to carefully select our choice of three dishes each.

The chilaquiles (fried corn tacos with green salsa, guacamole, peppers, goat’s curd, chillies and a fried egg) was tasteless. The Korean fried rib tips were a bite of deep pork fat coated in their table sauce and not the acclaimed sticky Gochujang & ginger sauce with lime mayo. 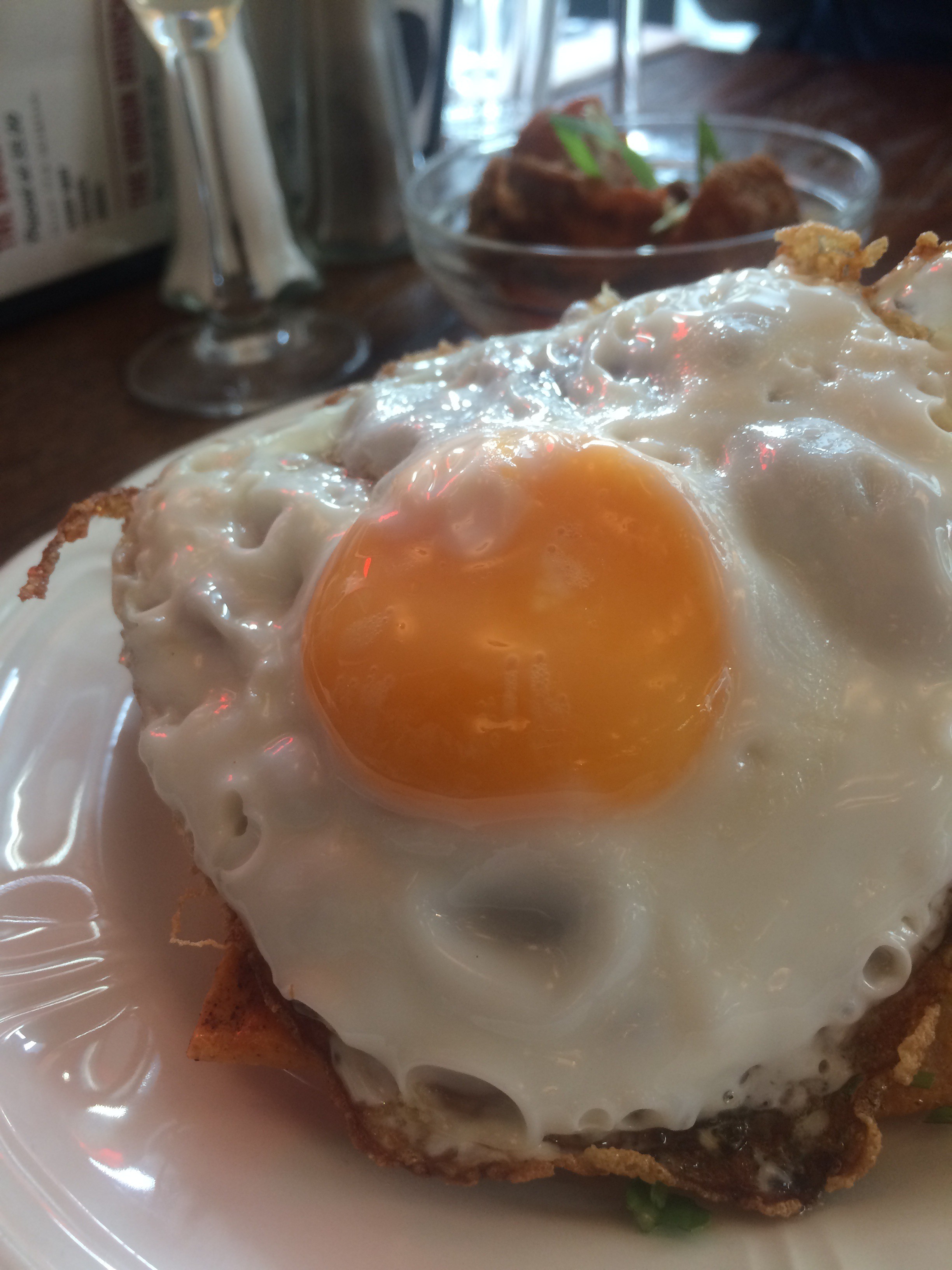 The cheeseburger hash in an attempt to be all the desirables of a burger without the bun came out as a fried egg with broken pieces of an overcooked gritty meat patty and potato squares coated in a pre-made cheese sauce reminiscent of late night drive in stops. 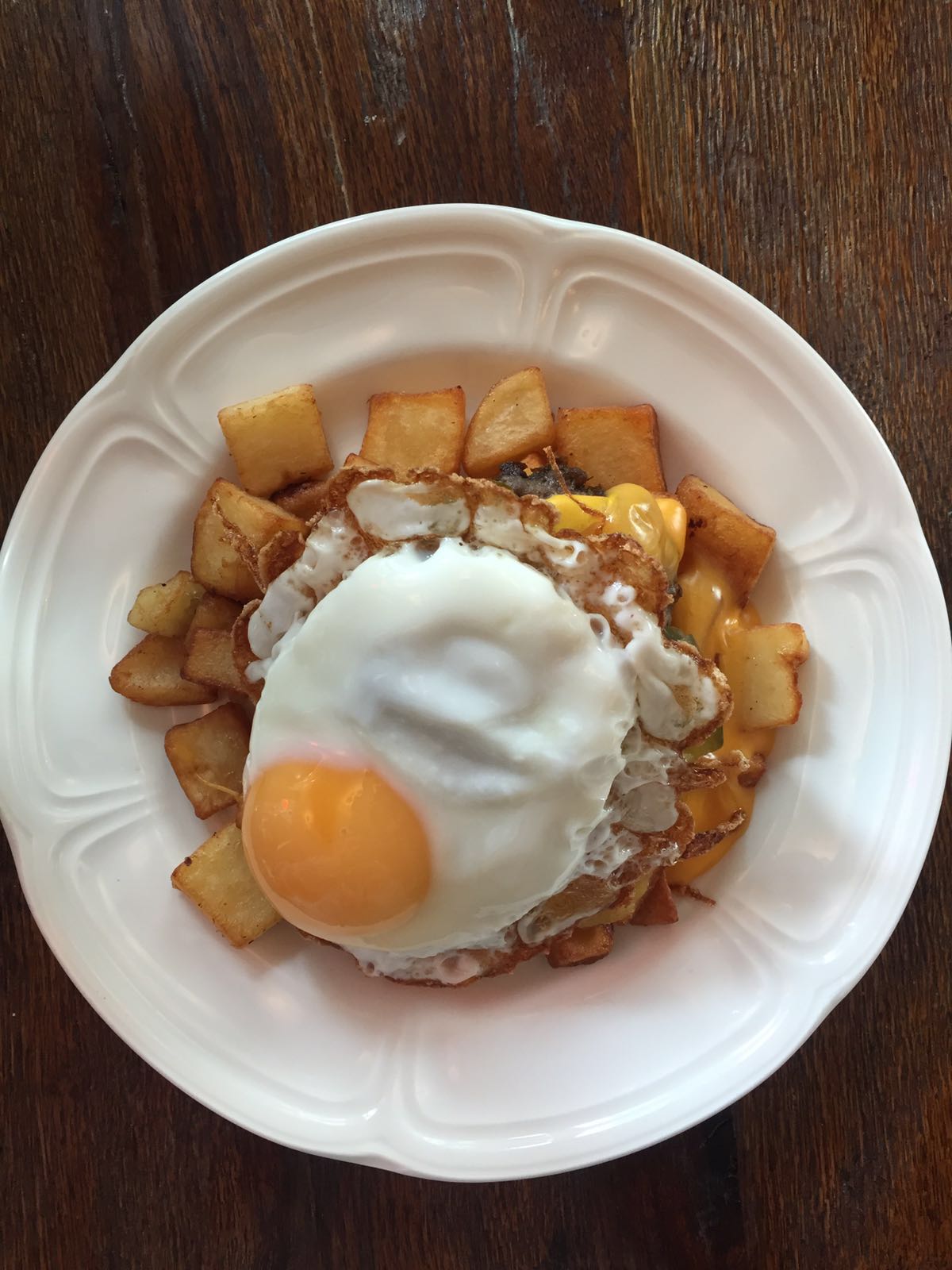 Your utensils are recycled and perhaps I was being too fussy – but thought at least a little wipe and clean would rescue the diner feel desperation.

The ultimate brunch favourite of smashed avo and poached egg on sourdough toast could not possibly go wrong – but indeed it did. The only taste was that of the unsweated red onion in the guacamole and a very stale piece of bread. 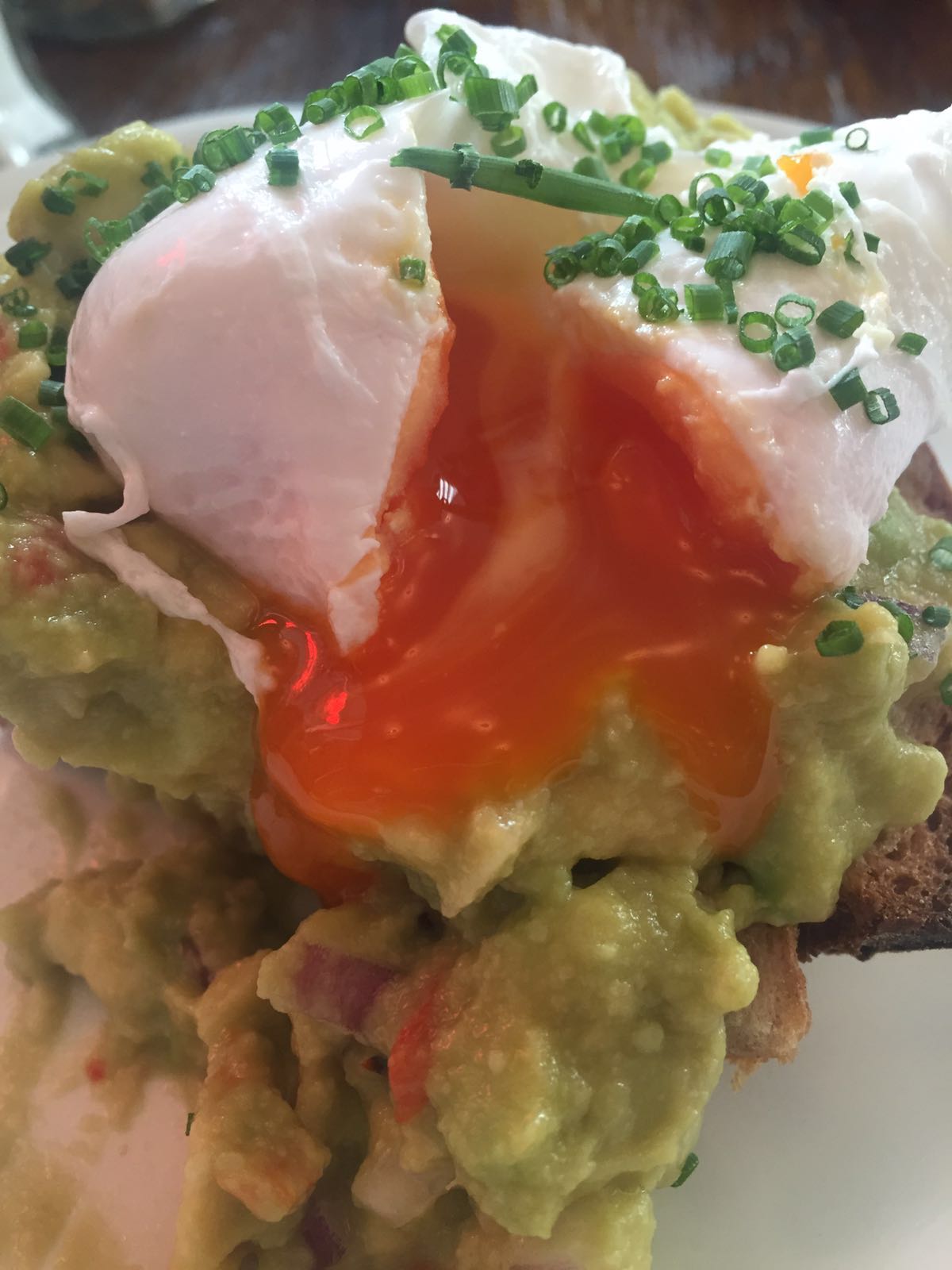 Desperately trying to perk up my attitude with a top up of my Prosecco, I realised the strategic take that they have on their cost savings. No more than two glasses per person at a table and refill carafes are not left there for your own serving, but rather your bottomless top ups lie in the signalling of a waitron  – naturally this frustrated me to no end.

The arancini balls of deep fried mac and cheese arrived and I felt insulted. A regular guilty crumbed pleasure was destroyed by the slapping down of bottled thousand island dressing beneath it.

Finally the pancakes with fried chicken, banana and maple syrup I felt to be a poor attempt to round off the meal. The maple syrup dominated the dish and sent sickly shivers to my disheartened stomach.

While the staff were friendly, I won’t be going back to Bad Egg. Note to self that when dining in the heart of city, one cannot expect pavement style and calculated glamour, but rather renditions of structural appropriation, customer turnover and price increase.

Thank goodness for the reprieve in Shoreditch and the delight of the ‘Shoreditch Twat’ and ‘Don’t go to Dalston’ cocktail at The Book Club and a perfected mac and cheese side at Pizza East. 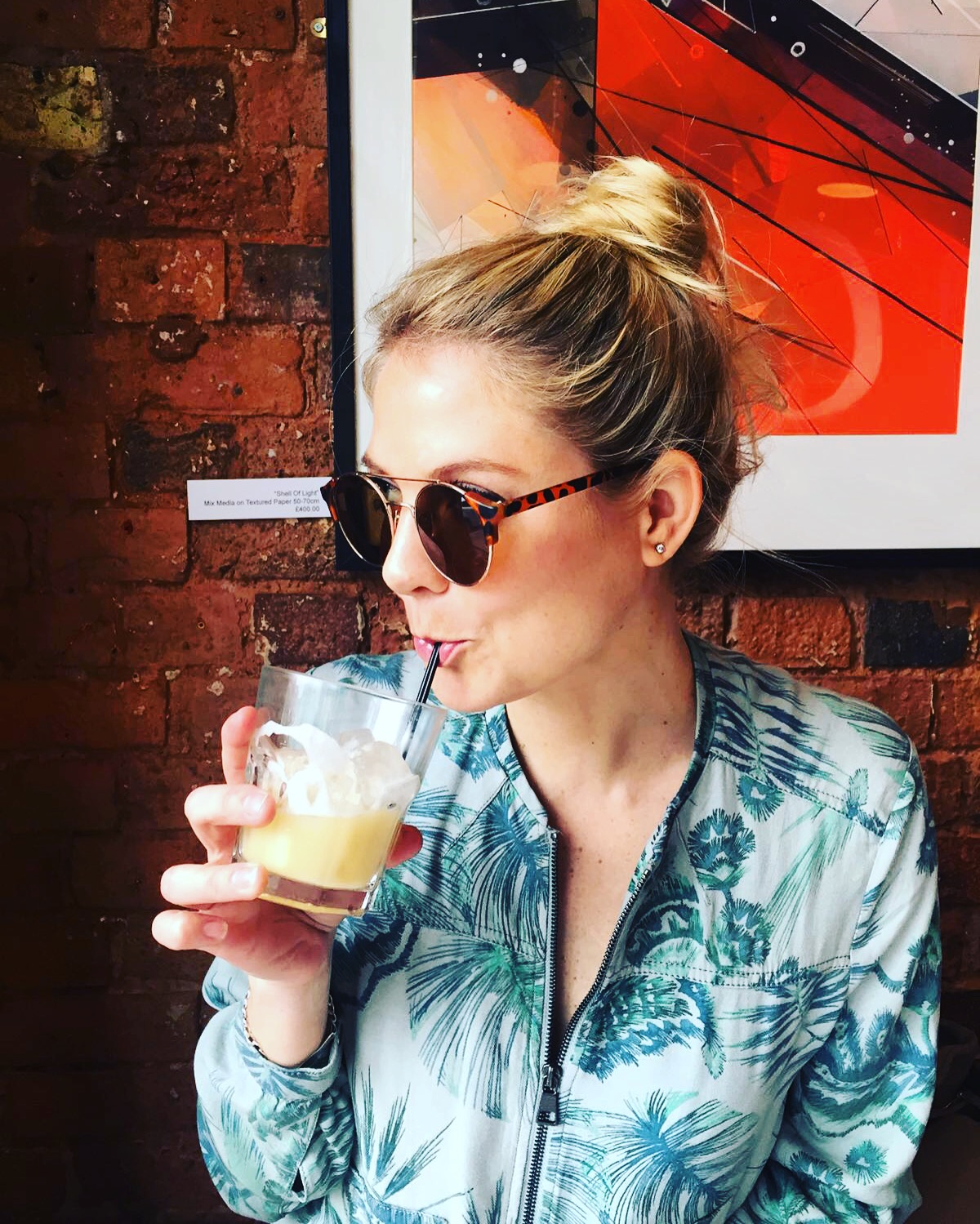