The aim of the awards was to celebrate and recognise achievements of all African Professions and entrepreneurs in the UK, irrespective of colour, culture or religious background, and to honour those exceptional individuals that have exceeded against all odds, and have strived to achieve excellence in their chosen field.

In addition, the event recognises and celebrates non-African owned businesses which have served African Communities in the UK.

In the UK there are over 5.5 million Africans, of which African enterprises contributes over £10 billion to the UK economy annually.

With this in mind, I was lucky enough to be invited to this black tie event. After arriving, I was ushered into a large room, where drinks and canapés were being served. This gave me the chance to mingle and network with other attendees. The guests were beautifully dressed: the men dapper in evening attire, and the women had definitely ‘pulled out all the stops’ when it came to outfits; there were stunning fashion creations on display.

While networking, it became apparent that among the African diaspora there is so much talent, and with it a genuine spirit of generosity to share knowledge and support each other.

Later we were ushered into the dining hall, and shortly thereafter the speeches began. First up was Kimberly Kasirowone, a spoken word performer. She asked the question “Can we define enterprise? What is business?” The gist of her speech was that Africa is rising in unity, everybody is an entrepreneur, and by pooling wealth and knowledge there is nothing that we cannot achieve.

After this thought provoking speech, there was a thumping of drums which heralded South Africans Busi Mhlangu and Shosholoza. This group was dressed in traditional wear, but with a modern twist. In one hand, a performer had the traditional animal skin shield, but in the other a vuvuzela horn. (Readers will remember that this horn has been used in soccer matches in South Africa since 1990, but became famous during the world cup in 2010). The group was greatly appreciated and, from the first song, they had the audience clapping and stomping their feet., Not content, the dancers decided that some more audience participation was needed and managed to drag some of the guests onto the stage for some impromptu dancing to the amusement of everyone.

I eagerly anticipated the award ceremony, but the South Africans nominated were up against strong competition. Unfortunately the acoustics in the hall were not great, so it was hard to catch who won which awards. However, in the category African restaurant of the year, the award went to South African restaurant Shaka Zulu, in Camden. The award was presented by Lord Sheikh, who in turn won the Lifetime of Enterprise award. Another win for South Africa was the African Businessman of the year award, awarded to Avi Lasarow.

There were three charity presentations during the ceremony.

One was the Melqosh Mission, which is a non-profit organization created to empower and educate poverty stricken marginalised and war-afflicted female amputees and their dependents from Sierra Leone. While on the topic of Sierra Leon, the High Commissioner for Sierra Leone was present at the awards. He told the audience that in the wake of the Ebola epidemic in his country, his people need lose clothing, shoes and nappies for the children. He explained that these are the first items that get incinerated when the household comes in contact with the virus. He appealed to the audience to donate.*

Cathy Dean, the Director of Save the Rhino Fund, spoke on the work of her organization. This year three rhinos are killed each day in South Africa alone, which could effectively make the rhino extinct by 2026. Money that is donated goes towards funding monitoring patrols, education, community conservation and demand reduction activities. See their website: www.savetherhino.org.uk

I left at 1 am, and the evening was still in full swing with dancing and networking till the early hours of the morning. I came away from the awards feeling elated and positive about the future of African Enterprise in the UK. Business is booming, and I predict the African community will be a force to be recognised here. 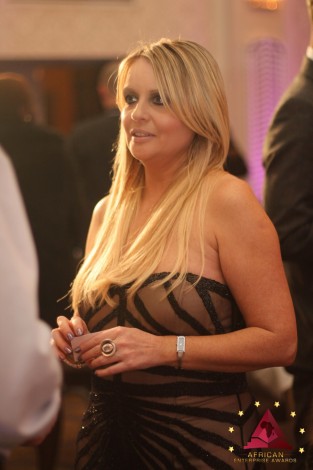 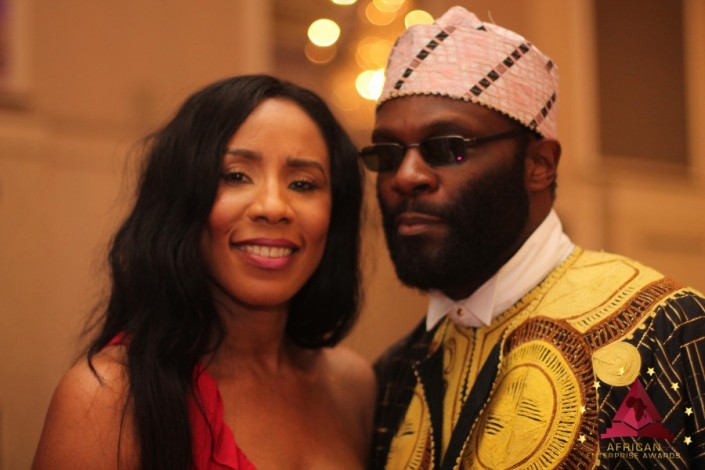 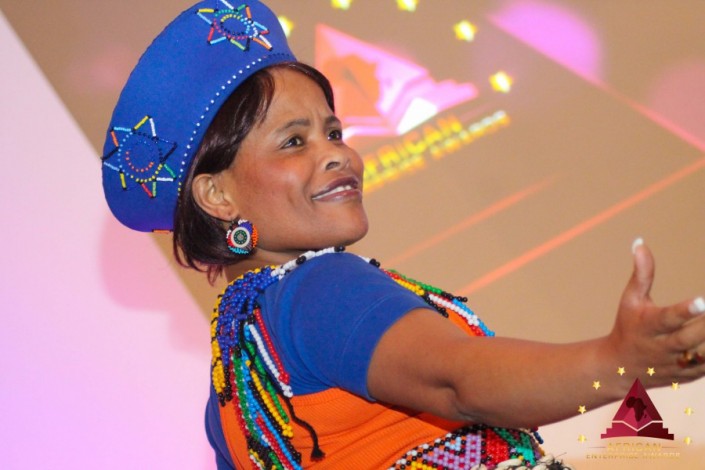 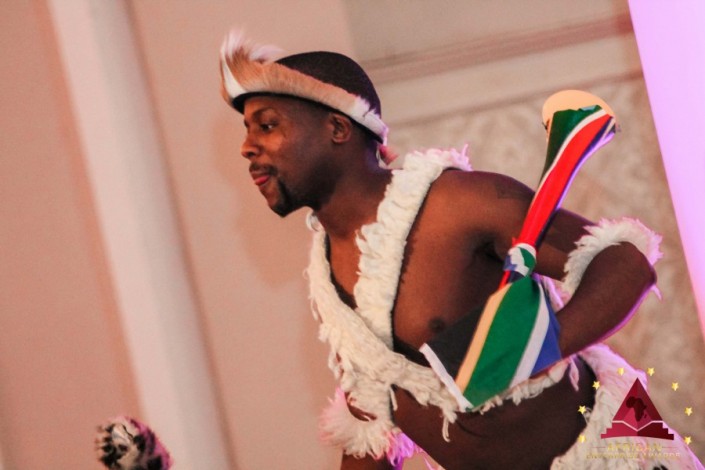 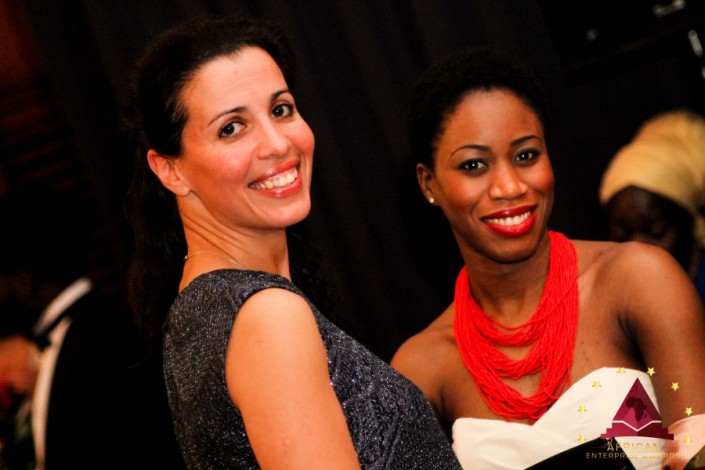 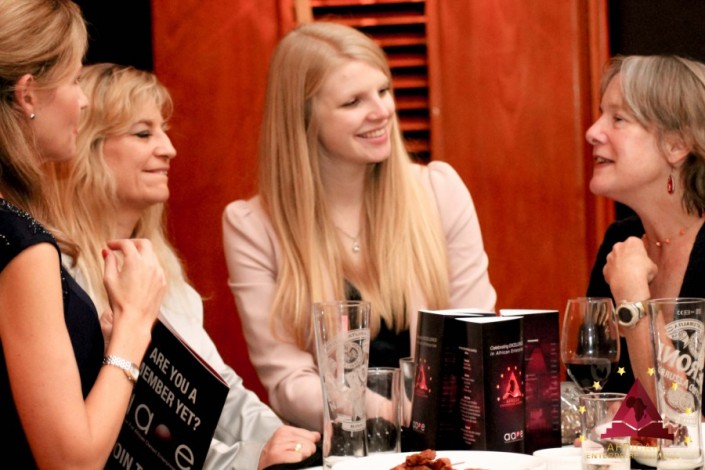 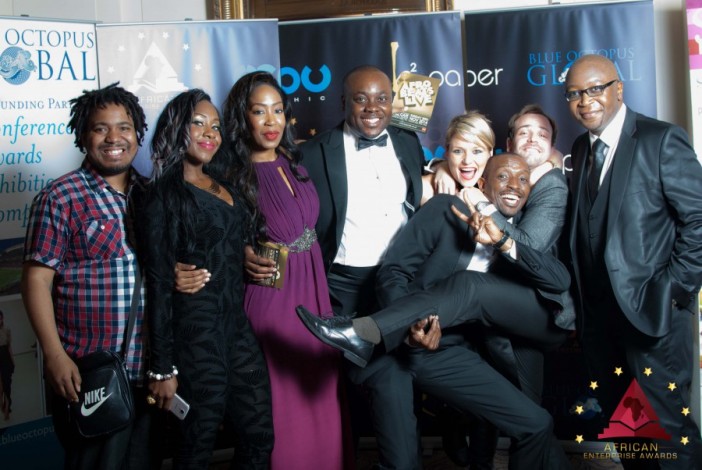 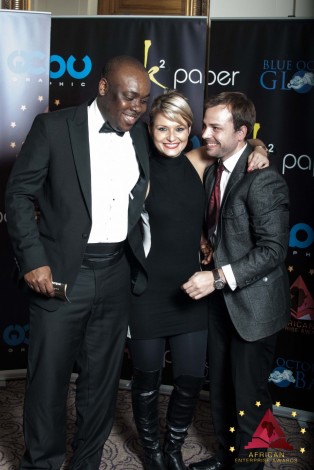 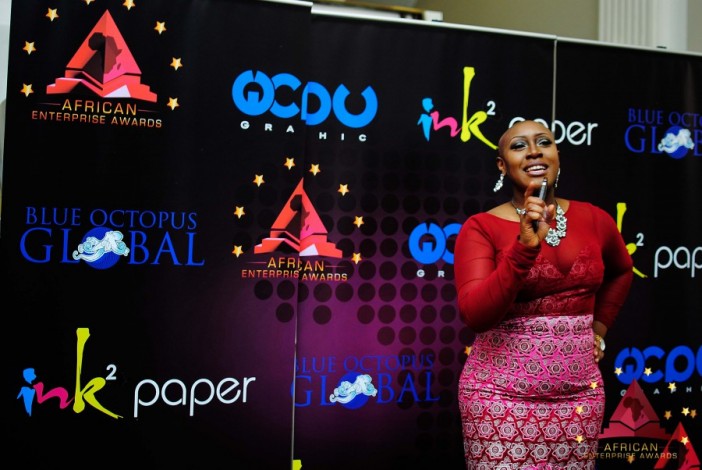 Homemade boerewors for your next braai or boerewors rolls with family

‘Bridgerton’ star Ruby Barker hospitalised: ‘I have been struggling’ [watch]