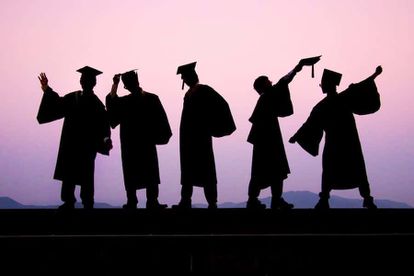 The Chevening programme is now in its 33rd year, and to date, almost 700 South Africans have been through the programme and are now contributing to South Africa’s development in different spheres.

In the 2015/16 academic year, scholarship places tripled to more than 1,500 opportunities globally. 40 of these places are given to South Africans.

Chevening Scholars have to commit to return to South Africa after completing their studies in the UK.

The new round of applications for the academic year 2016/2017 will be opening soon, and  there are likely to be up to 50 places for South Africa. This is according to the British High Commissioner to South Africa’s speech at Africa Renaissance 2016.

The UK is further part of the Commonwealth Scholarship and Fellowship Plan, an international programme under which member governments offer scholarships and fellowships to citizens of other Commonwealth countries.

Awards to study in the UK are jointly funded by the UK Government and UK universities and in 2015 alone, 34 awards and 1 fellowship were awarded to South Africans.

Applications for Commonwealth Scholarships 2016 are now open and will be so until 18th of November.

There are also a range of smaller UK-funded scholarships, such as the Queen’s Young Leaders Award, which was launched as part of Her Majesty’s Diamond Jubilee in 2013.

Winners of this prestigious Award receive a unique package of training, mentoring and networking, including a one-week residential programme in the UK, during which they collect their Award from Her Majesty the Queen.

Costs of studying in the UK