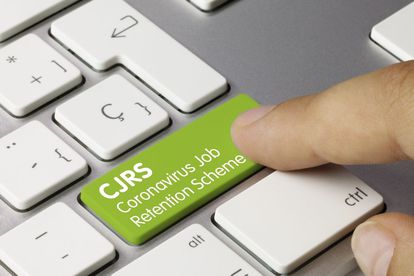 The latest figures show a significant decline in the number of people claiming.

The latest figures show that:

Since 1 August government support for the scheme has been lowered to 60% of wages up to a reduced £1,875 cap with employers paying 20% of wages for hours not worked up to £625. This support will remain the same until the scheme closes on 30 September 2021.

This list is updated from time to time and the most recent update lists all approved bodies as of 2 August 2021. The Association of British Professional Conference Organisers (ABPCO)  is the most recent addition to the list.

A statutory fee or contribution shown in the list is an allowable expense where employees:

An annual subscription to a body shown in the list as approved by HMRC is allowable where:

The activities of a body are directly relevant to employment where the performance of the duties of that employment: