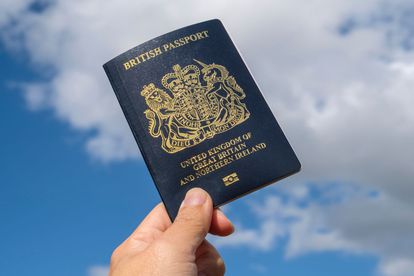 Parts of the new Nationality and Borders Act came into force at the end of June 2022. The new parts insert provisions to register as a British citizen or British Overseas Territories citizen and opened up new routes to British citizenship.

The main aim of the new provisions was to remedy past injustices in British nationality law and to put persons in the position who would have automatically become British citizens had past laws been just and fair.

Numerous clients have since approached Breytenbachs who seek assistance and want to determine whether they qualify to apply. Following previous articles on the issue, Breytenbachs would like to clarify the following routes to citizenship.

Marriage to a British national before 1983

Maternal grandparents born in the UK

Although we provide broad guidelines on who might qualify for British nationality under the new Borders and Nationality Act regulations, it does not mean everyone who fits within these broad guidelines will be eligible. We have to look at the circumstances of every individual case before we can advise.

ALSO READ: Indefinite Leave to Remain – all you need to know

How Breytenbachs can help you

If you think you might qualify to apply for British nationality or the right of abode in the UK under the new changes, you are welcome to contact Breytenbachs. We have a service to evaluate all such claims, using a detailed process to investigate all possible avenues.

Please note that the information in this article does not constitute professional advice. It is provided for general information purposes without any warranty of any kind, either expressed or implied.