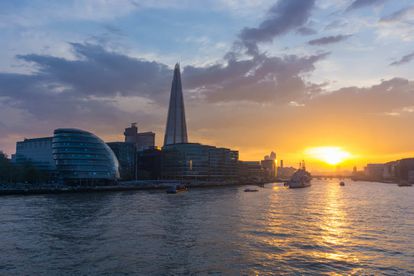 Watching the Brexit developments in the UK is more like watching a horror movie these days: A lot of it is observed through suspense and disbelief, and there’s always a monster or two crawling out of the woodwork. However, Britain’s hesitancy could be beneficial for South Africa’s skilled workers.

According to a UK government report, the need for non-EU immigration has intensified significantly. As the number of European migrants drops each year, some of the key labour markets in Blighty are suffering something of a brain drain.

The issue has got so bad, the Migration Advisory Committee who commissioned this report have concluded that ministers must find a way to increase the Shortage Occupation List (SOL) from 1% of jobs in Britain’s labour market to 9% – a move which could usher in 2.5 million foreign workers to the UK over the next few years.

The criteria is relatively simple: If your job appears on the Tier 2 Visa list, there’s a chance it will also be on the SOL. The current salary threshold for such visas is £30 000, and there is no requirement to meet the £35 800 salary threshold after five years.

The report suggests that, as well as increasing the amount of workers from abroad who can serve in the labour market, the following positions should also be added to the SOL:

As it stands, the current list of jobs requiring an influx of non-EU workers is extensive. Here’s what the Home Office currently have listed among their Tier 2 vacancies:

Professor Alan Manning is the chair of the MAC. He explained that the difficulty of finding skilled workers in Britain is increasing and the updated SOL “must reflect the landscape of 2019”, not 2013:

“Today’s Labour market is very different to the one we reviewed when the last SOL was published in 2013. Unemployment is lower and employers in various industries are facing difficulties in finding skilled people to fill their vacancies.”

“That is why we have recommended expanding the SOL to cover a range of occupations in health, information and engineering fields. We are recommending a review of the SOL once there is a clearer picture of what the future immigration holds.”