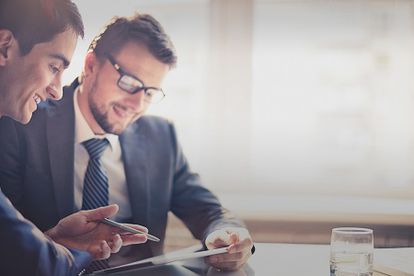 Well there’s a little bit of light at a time when we need it most. In a survey of more than 300 million of their users, the professional social network compiled a list of the 10 positions people move for the most as well as the 20 countries in the world who are attracting most of the migrating professionals.

On the other end of the scale are the countries that are haemorrhaging skilled workers to countries like ours. Now look, we’re not necessarily talking about South Africans coming back home, although that’s happening in hundreds of thousands as well. No, we’re talking about skills migrations from countries like China, the United States, the Netherlands and the United Kingdom.

Thing is, who wouldn’t want to work in SA? Sure the currency is going through a temporary dip, the government doesn’t know sh*t from clay and crime is on the up; but the people in charge seem to have finally woken up to the reality that things need fixing and they’re at least talking the talk… which is a start.

So, here are the top skills people move around for: 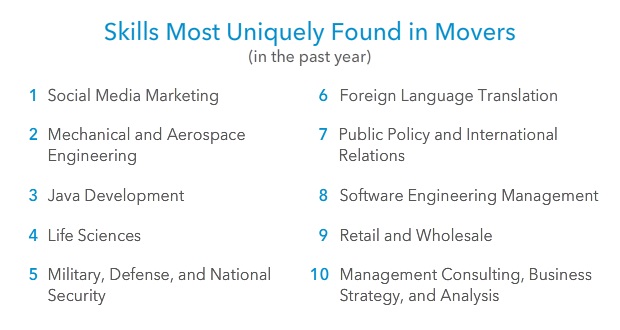 Have a look at the countries gaining and losing skilled professionals, it’s pretty neat that we rank so high. 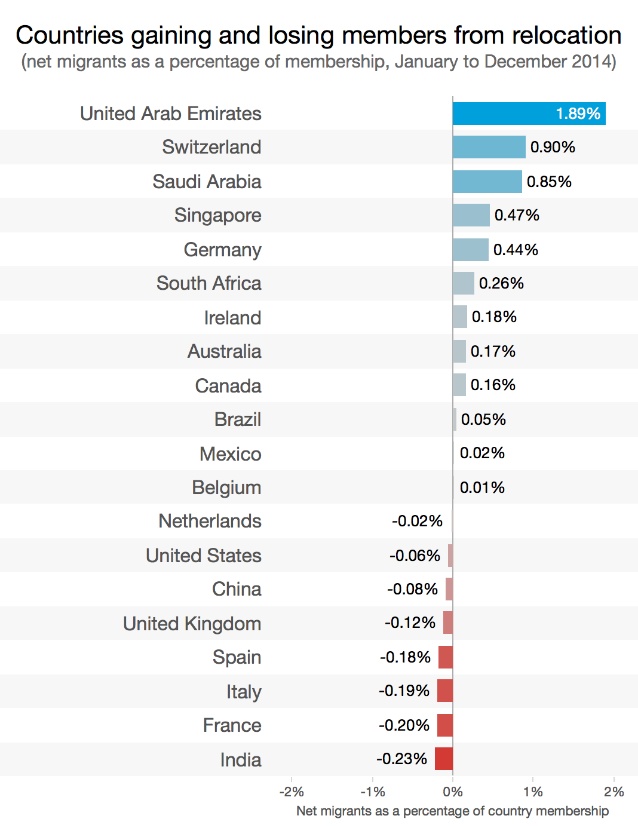 Well, we must be doing something right. Right?