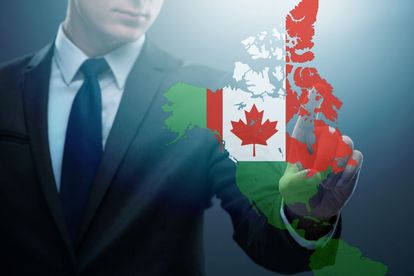 Close to 100,000 South Africans could leave for Canada by the end of the decade. Image credit: AdobeStock

Close to 100,000 South Africans could leave for Canada by the end of the decade. Image credit: AdobeStock

According to Nicholas Avramis, a licensed Canadian immigration consultant with Beaver Immigration Consulting, based in Johannesburg, “while the Corona virus threw the numbers off for 2020 it is clear that there has been an 18% year-over-year average increase in the number of South Africans admitted into Canada as permanent residents from 2015 to 2019.”

Avramis also mentions there is both a push and pull effect that is seeing more and more South Africans heading to Canada to begin a new life. “These numbers should not really surprise anyone in the industry, as the timeline associated with this upward trend matches the Government of Canada’s 2018 announcement that will admit one million permanent residents by the end of 2021.” Despite the global pandemic, the Government of Canada is on track to meet its target of admitting one million new permanent residents. Avramis goes on to say, “what was lost in the news cycle late last year was the Canadian immigration minister’s announcement that Canada plans to welcome another half a million permanent residents by the end of 2023.”

If you are an entrepreneur interested in starting a business in Canada read more on how to get a Start Up Visa here.

Beaver Immigration Consulting is a Regulated Canadian Immigration consultant company with offices based in Johannesburg, and Toronto. The firm has helped entrepreneurs and established businesses successfully immigrate to Canada.