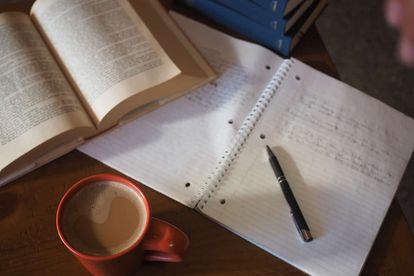 There have been some magnificent achievements from the Class of 2019, but all that glitters is not gold this week. The recently-released matric results for the previous academic year may come with the highest-ever collective pass rate, but there are a few concerns lurking underneath that gloss.

What subjects “fared the worst” in the 2019 matric results?

Considering that there are 18 schools who saw a 0% pass rate this year, and that the “real pass rate” – which accounts for all students that started Grade 1, rather than just the ones who made it to Grade 12 – sits at 39%, even the record-breaking numbers have vast room from improvement. When we look deeper down, into the subject areas which are struggling, the need for further intervention becomes more apparent.

Nomsa Marchesi is the Shadow Minister of Basic Education. She has expressed her deepest concerns over these facts and figures. The DA representative says that her opposite number in government, Angie Motshekga, should consider stepping to allow “fresh minds” the chance save these technical subjects.

“Our job market is facing a huge shortage of engineers – which requires Maths and Science – and health professionals, also requiring Physical Sciences as a high school subject. The declining figures over the last five years provide a clear indication that nothing significant is being done to change this.”

“The lack of improvement in the poor performance of critical aspects of our education system lays at the feet of the Minister of Basic Education, Angie Motshekga. The DA believes it may be time for the Minister to step down. This move would allow for fresh minds that will help Mzansi focus on the quality of our education.”