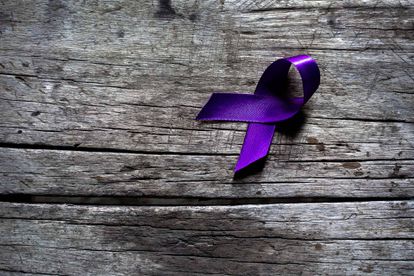 KwaZulu-Natal Social Development MEC Nonhlanhla Khoza has called for an investigation after a group of young boys assaulted an elderly woman in public. Image via Adobe Stock

KwaZulu-Natal Social Development MEC Nonhlanhla Khoza has called for an investigation after a group of young boys assaulted an elderly woman in public. Image via Adobe Stock

“Women and children abusers do not have room in our society.”

This is the message from a Limpopo local prolific Afro-pop star, Malondolo Londolani of Maungani village near Thohoyandou, who spoke to The South African over the weekend.

Even though her single album titled Women and Child Abuse was released last year, she said the message always remains a relevant warning to the men who continuously abuse women and children.

Standing up for women and children

Malondolo said the single was conceived shortly after tour to Lesotho last year.

“I realised that very few incidents of women and child abuse are reported in Lesotho and I was encouraged to come up with something to share with my people here in South Africa looking at the increasing stats of women abuse.

Not a single day goes by without hearing incidents of women and child abuse in our country. Through this single, I want to send out a message that as a united community, we will not tolerate these abusers in our society. In the song, I also call upon law enforcement agencies to punish these perpetrators harshly,” said the artist.

She said the problem of women and children abuse has got out of hand and it needs all community members to stand up and say “enough is enough”.

“How on earth do you expect to have a productive and healthy nation if the vulnerable are abused on daily basis? Obviously, this will take us nowhere as a nation if we do not stand up and fight. I’m happy that I will be able to spread this message through my music,” she said.

Malondolo says she was overwhelmed with joy when she received positive responses from her fans after releasing the single. They support it due to its message.

“The messages and calls I received from my fans were overwhelming. This clearly demonstrates that the message is clear to everyone who listens to the song,” she said.

She says she had been performing in various venues around the country to promote the single album before the lockdown.

The multiple award-winning diva says she is thankful to her new manager, Freedom Boikanyo of Ekasi Records.

“Since I started working under his management, my musical career has been turned into a professional full time job that needs me on daily basis. I would like to advise fellow musicians to turn their music careers into professional ventures by working with renowned managers who know their job well.”