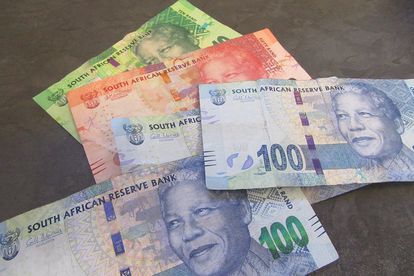 It’s been a while, hasn’t it? But thanks to hundreds of respondents on the Numbeo survey, we can now paint a pretty detailed picture of the cost comparisons between Cape Town and Joburg. The user-generated data gives us an average monthly price for rent, basic bills, and take-home salaries in each city. So, who comes out on top?

Cape Town vs Joburg – the cost comparison for July 2021

Well, it’s a story as old as time, but yes – rent in Cape Town is still vastly more expensive than it is in Joburg. Whether that’s in a one-bed property, a three-bed apartment, or even outside the city centre, the Mother City and its extortionate letting fees can’t lay a glove on the cheap and cheerful prices across JHB:

You save on rent in Joburg, but pay more on bills

But whatever is saved in rent in Johannesburg, it soon catches up with you. Not only are your utility bills higher in Gauteng, but the cost of staying connected – via cell phones and the internet – also eclipse comparative rates in CPT.

You earn more in Cape Town, but more often than not, you’re left with less disposable income

It’s also worth noting that the average salary for a CPT-based worker is higher than that of their Johannesburg counterparts, with employees bringing in approximately R2 500 more each month. That really levels the playing field, but alas, the most models for city-centre rent payments suggest that Joburg gives you more bang for your buck.