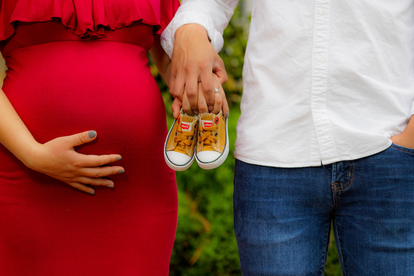 What was meant to be a special moment for a family turned into a nightmare of a day when someone was caught dipping into the gifts of a mother-to-be.

A baby shower is always the best way to welcome a new arrival to the family, with close friends and family chipping in to cater to the new parents’ needs for their newborn.

A mother-to-be shared an interesting story on popular discussion platform Reddit about the turn of events of her baby shower. She first expressed that she has an amazing family and great in-laws and the only in-law she seemed to have a slight issue with was her brother-in-law Austin who constantly pointed out how he doesn’t think much of her.

A TURN OF EVENTS

The mother-to-be’s sister noticed the baby shower gifts placed in a different room were suddenly missing. In an attempt to find the gifts, she notified the family and they checked the camera footage only to find Austin’s wife leaving the celebration with a handful of gifts.

The mother-to-be called Austin’s wife, confronting her to bring the gifts she had taken back to the party.

“She denied it and was hurt that I accused her of stealing from me and said she would tell the family about me lying when I insisted. I told her I have a video and have no problem involving the family too to see who is at fault.”

She shared the footage with her family and told Austin’s wife to return the gifts to the baby shower which she eventually did. Her mother-in-law was also distressed with the turn of events and offered to pay for the stolen gifts if she removed her Reddit post.