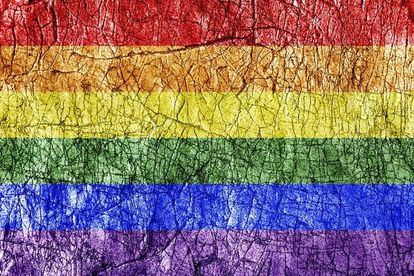 MambaOnline reports that Gerhard de Bruyn reacted to an article posted on 702’s Facebook page about the film ‘Chemsex’ which documents the link between drugs and sex among some gay men.

While 702 has since removed the comment from its Facebook page, these things don’t often go away as quickly as some might want. De Bruyn’s comment on the article is rather to the point: “Shoot to kill.” 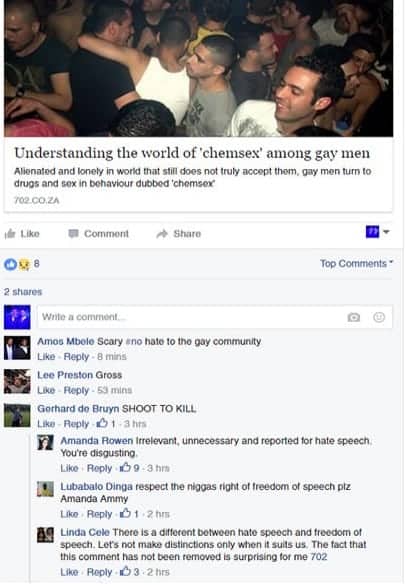 This, in the wake of the devastating massacre at a gay nightclub in Orlando last weekend and international condemnation of violence towards minority groups.

Adding insult to injury, another Facebook user, Lubabalo Dinga came to De Bruyn’s defence, saying that “there is a difference between hate speech and freedom of speech…”

Now, it doesn’t take a rocket scientist to distinguish between freedom of speech and hate speech clearly aimed at inciting violence towards a specific group or community as outlined in the Constitution.