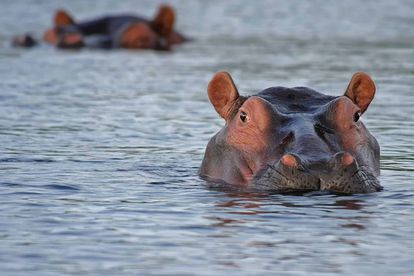 Anyone in South Africa who has a keen interest in nature, earth sciences, photography or cinematography is welcome to register and attend the exclusive Q&A with the filmmakers of BBC Earth’s latest wildlife documentary series, A Perfect Planet.

About David Attenborough’s ‘A Perfect Planet’

The six-part series, narrated by the 95-year-old famous Sir David Attenborough, explores the great forces of nature that support, drive and enable life on earth – volcanoes, sunlight, weather and oceans.

It also includes insights into the world’s newest force which has had a dramatic impact on the globe: humans – and what can be done to restore our planet’s perfect balance. The series takes in awe-inspiring views, from lands drenched by the Indian Monsoon to the slopes of fiery Hawaiian volcanoes, from the tidal islands of the Bahamas to the frozen wastes of Ellesmere Island.

So far the reviews for the series revealed that it is Attenborough’s voice that helps make A Perfect Planet a near-perfect programme.

“The cinematography is as awesome in scale and majesty as anything that has gone before, capturing both vast panoramas of tropical atolls and the tiniest wrinkly detail of a giant tortoise’s backside,” Sean O’Grady wrote for The Independent. “The theme of the series is clever and novel, each episode analysing one of the great forces of nature that have created “the only planet in the universe, so far as we know, where there is life” – the sun, weather, oceans and so on.”

Where to watch ‘A Perfect Planet’ in South Africa?

Four years in the making, the series was filmed in 31 countries on six continents. Preview the ground-breaking first episode of A Perfect Planet on Catch Up, from midnight on 7 February, before it starts on BBC Earth on 14 February at 16:00 CAT.

Watch the exclusive Q&A with the filmmakers of A Perfect Planet on Wednesday, 3 February 2021 at 12:00 (SAST) via this link: