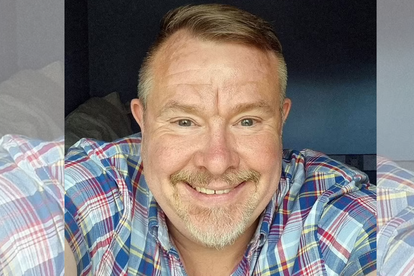 This man caught a mistake bank deposit. Image via SWNS

This man caught a mistake bank deposit. Image via SWNS

A UK man did what many people would do if they got millions deposited into their accounts accidentally – spend it. According to reports, the 54-year-old received over 2 million rands in his account in December last year. After going to the bank and being sent home, he decided to spend the accidental bank deposit.

Taken aback by the mystery bank deposits and worried that he might get into trouble, the 54-year-old handyman headed to the Barclays bank in England.

There he explained to banking officials how he started receiving large amounts of mystery money into his account. Shockingly he was turned away by officials who said that he should keep it.

“It made no sense to me when the money just arrived, but I checked with the bank twice and with an accountant – they all said to spend it.”

Despite being baffled by the huge bank deposit Russell decided to start spending his cash. The first thing he did was buy a huge and pretty expensive house. According to Russell, he used his savings to buy the property which he wanted to renovate and convert into a B&B.

He set aside R2.3 million for the place’s renovations.

Almost nine months later, Russell got a call from the bank – they had made a huge mistake. Daily Mail reports that he was informed that the bank deposit was a mistake. They also said that he was “incorrectly advised that he could keep the funds”.

They then took the R2.3 million from his account leaving him with the unfinished property and about £500 (R10 000) compensation. Russel is incredibly upset and finds the R10k a “slap in the face”.

“I never would have bought [the house] if I didn’t have the extra money. Barclays have stolen my future plans and left me living like a stowaway.”

“It’s been sat there nine months and they said if I’d spent it they couldn’t do anything, but because I didn’t they’ve just taken it back,” he added.