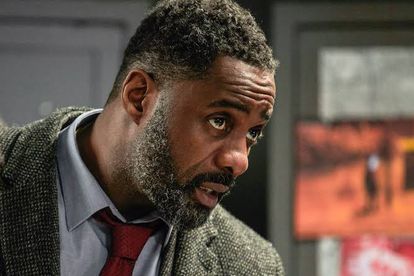 Idris Elba will star in Beast, a movie filmed entirely in South Africa. Production of the Universal Pictures film has already started meaning that the megastar will be in the country for more than two months, at the very least.

IDRIS ELBA IN THE NORTHERN CAPE

South African actor Sharlto Copley will star alongside Elba in the flick, which is set in a local game reserve.

Director Baltasar Kormakur decided that rural areas in Limpopo and Northern Cape were the provinces best suited to the picture while the City of Cape Town will also feature in the 10-week shoot.

According to Deadline, Elba will play Dr Nate Samuels – a widower – that returns to South Africa, the place where he met his wife, with his teenage daughters Meredith, 18, played by Iyana Halley and Norah, 13, played by Leah Jeffries.

“…what begins as a journey of healing jolts into a fearsome fight for survival when a rogue lion, a survivor of bloodthirsty poachers who now sees all humans as the enemy, begins stalking them,” writes Deadline’s Anthony D’Alessandro.

The South African government is involved with the project via the Department of Trade Industry and Competition (DTIC) and local production company Known Associates Entertainment (KAE) also plays its part.

Elba and Beast are expected to hit the big screen on 19 August 2022.