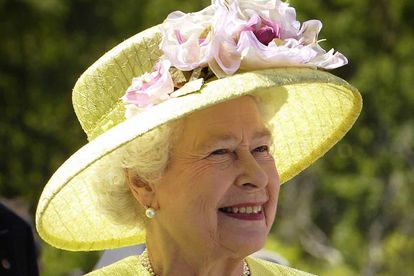 Queen Elizabeth has been on the British throne for 67 years. This makes her the longest reigning monarch in British history. Following her father, King George VI’s untimely death in 1952, her ascension to the throne was formalised a year later on, 2 June 1953.

A celebration that made history

The coronation ceremony that took place at Westminster Abbey was the first royal ceremony of its kind to be televised. An estimated 27 million viewers tuned in for this auspicious occasion, in the United Kingdom alone.

In September 2015, she surpassed her great-great grandmother, Queen Victoria’s record for the longest reigning British monarch and is currently in her 68th year of reign. The corgi-loving queen, has two official birthdays — one marking the date of her coronation (2 June 1953) and the other celebration on her official birth date, where she celebrated her 94th birthday on 21 April this year.

A queen in isolation

The queen cancelled her April birthday celebrations due to the pandemic and her coronation milestone will also be celebrated quietly among the 24 house staff and her doting husband, Prince Philip.

Queen Elizabeth and Prince Philip have been actively supporting hospital staff during the health crisis, emphasising the need for immunisation.

The queen also addressed the UK nation and Commonwealth in her Easter speech, where she stated that, “We know that coronavirus will not overcome us. As dark as death can be — particularly for those suffering with grief — light and life are greater. May the living flame of Easter hope be a steady guide as we face the future.”

The queen’s reign by numbers:

The queen is in fine health and was photographed over the weekend with her 14-year-old Fell Pony.