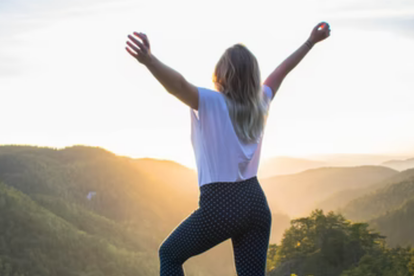 A 30-year-old woman’s body has seemingly gotten rid of HIV. Image via Unsplash

A 30-year-old woman’s body has seemingly gotten rid of HIV. Image via Unsplash

A 30-year-old woman has piqued the interest of scientists after she was diagnosed with HIV in 2013. Eight years later, the virus is undetectable in her system. The woman whose identity has been withheld has reportedly not taken any medication to treat the virus over the years.

Scientists believe woman with HIV may be cured

An Argentinian woman has become the second woman in the world whose body was able to rid itself of HIV.

The “Esperanza patient” as she is being referred to as first tested positive for the virus in 2013. Daily Mail reports that she did not take any medication to treat the virus. She did however take ARVs for the first six months of her pregnancy.

She now has a child and boyfriend who are HIV negative.

Eight years later and the virus is now undetectable in her system – something scientists are very excited about and think may help them find the cure sooner.

The announcement was first made in March this year by Harvard-based medics at a major international meeting of HIV experts. According to the medics, she had no “intact” virus left in her system.

Dr Xu Yu and his team reportedly analyzed 1.5 billion of her blood and tissue cells and found that the virus was basically gone. The findings have since been confirmed in the Annals of Internal Medicine.

“These findings, especially with the identification of a second case, indicate there may be an actionable path to a sterilizing cure for people who are not able to do this on their own,” said Dr Yu who is optimistic that a cure is closer.

The “Esperanza patient” is one of four people who were cured of the virus. 67-year-old Loreen Willenberg was diagnosed with HIV 30 years ago but today has no traces of the virus.

Berlin’s Timothy Ray Brown and London’s Adam Castillejo are also on the list of people cured of the virus. They however were cured after receiving a bone marrow transplant from an HIV-positive person as part of an effort to combat cancer.