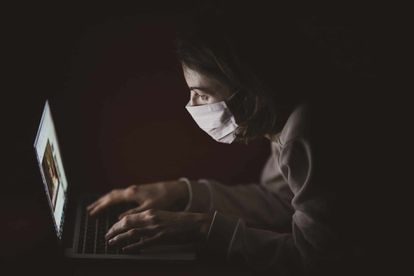 Heath experts recently said the time to prepare for South Africa’s third wave of the coronavirus is now.

After the number of new deaths and infections spiked through December and January, the numbers released afterwards did thankfully show a decrease. But, experts mean that a third wave is likely “in the cooler months of 2021”.

Professor Saloshni Naidoo, Head of the Department of Public Health Medicine at the University of KwaZulu-Natal, said the epidemiology suggests a third wave will occur in June or July of this year, which is SA’s winter season.

According to IOL, Naidoo said that if there are more variants, and if they are more transmissible as we have seen with the 501Y.V2 variant, then the third wave can be more severe than previous waves.

“While close to 1.5 million South Africans have had the infection a large percentage have not and there is the issue of re-infection to consider as well,” Naidoo said.

“We have seen other countries in Europe, parts of Asia, and the US experience third waves, and we anticipate our own. Currently, the virus is unpredictable and there is much to be learnt but what is known is that the third wave and the issue of herd immunity are intertwined with the behaviour of the virus,” she said.

“People have behaviour fatigue. By nature, we like to socialise but practising infection prevention measures of physical distancing, hand washing, and masking when in public does reduce the potential for disease transmission.”

Getting our priorities straight

Writing for The Daily Maverick, Gilles Van Cutsem, an epidemiologist and Honorary Research Associate at the Centre for Infectious Disease Epidemiology and Research of the University of Cape Town, said that more waves will continue to come as long as there is no access to an effective and affordable vaccine.

After South Africa did restart its vaccine roll-out on 17 February, and the first jabs already administered, Van Cutsem says this should be the priority among other prevention measures.

“This is a priority for the national government and the international community. There is no place for vaccine nationalism in a pandemic. A relatively high level of prevention measures is likely to be needed to delay and/or decrease future waves. Provincial governments and hospitals can reduce mortality by adequately planning sufficient oxygen capacity, human resources and supplies.