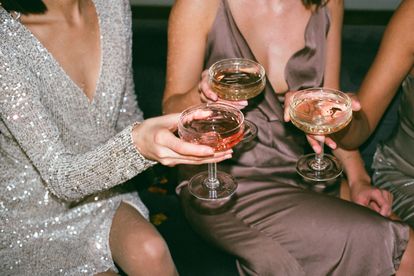 Opposition politicians, women celebrities and others denounced the 73-year-old bachelor as out-of-touch and patriarchal, dismissing his comments as nonsense. Photo: PEXELS

Opposition politicians, women celebrities and others denounced the 73-year-old bachelor as out-of-touch and patriarchal, dismissing his comments as nonsense. Photo: PEXELS

Outrage built up in Poland on Monday after the governing party leader, Jaroslaw Kaczynski, claimed excessive drinking by young women was to blame for the EU member’s low birth rate.

Opposition politicians, women celebrities and others denounced the 73-year-old bachelor as out-of-touch and patriarchal, dismissing his comments as nonsense.

Kaczynski made the controversial claims over the weekend.

“If we see a continuation of the situation where, until the age of 25, young women drink as much as men their age, then there will be no children,”

“A man, in order to become an alcoholic, has to drink excessively for 20 years on average… while a woman only two.”

The head of the right-wing Law and Justice (PiS) party, who has no children, sourced his information to a doctor who “managed to cure a third of his male alcoholic patients but no women.”

Kaczynski added that he was not in favour of women having children at a young age because “a woman has to mature into a mother”.

“But, if she hits the bottle until the age of 25 — I’m joking a bit here — then it doesn’t bode well” for the birth rate.

“We could of course laugh about this, make memes out of it, but it’s a serious, tragic matter,”

she told reporters on Monday.

Katarzyna Lubnauer, a lawmaker with the liberal Civic Coalition (KO), called Kaczynski “out of touch” and slammed his comments as “nonsense insulting to women”.

Critics argued that Polish women were hesitant to have children for financial reasons as well as out of fear over abortion restrictions introduced by the PiS.

“Poland under the PiS government is anti-family and anti-woman,”

Official statistics put the current birth rate at just over 1.3 children per woman — a figure below both the EU average and the threshold of generational renewal.