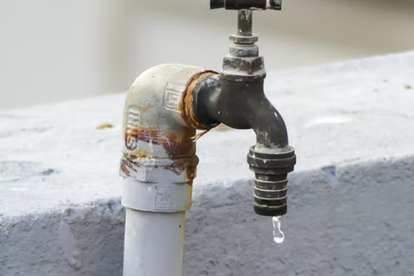 The City of Cape Town has set the record straight about the city’s typhoid fever outbreak. According to the municipality, the outbreak is not linked to the city’s tap water.

On 16 February, the National Institute for Communicable Diseases (NICD) warned that cases of enteric fever – a new name for an ancient plague, typhoid fever – are on the rise in South Africa.

The outbreaks, according to NICD’s Centre for Enteric Diseases head Dr Juno Thomas, were found in two of the country’s provinces: The Western Cape and the North West.

Shortly after the news was announced on 18 February, Western Cape residents – where the highest number of cases have been recorded – went into a panic and started circulating messages about the City’s tap water being linked to the outbreak.

Cape Town ETC reports that the province has reported a total of 64 cases in three different districts, Cape Town Metro health district, the Cape Winelands, and the Garden Route. The North West, however, has reported only 18 cases.

‘No health risk to the public’

Despite the alarming number of cases in the Western Cape, the City’s Mayoral Committee Member for Water and Sanitation Zahid Badroodien assured residents that the municipally provided tap water is continuously monitored.

This is to ensure that it complies with the strict requirements of the South African National Drinking Water Standard (SANS241).

“All drinking water samples tested this week complied with the South African National Drinking Water Standard on Acute Health Determinants and pose no health risk to the public,” said Badroodien.

Meanwhile, Cape residents have been urged to contact the local municipality should they have any serious concerns about their tap water.