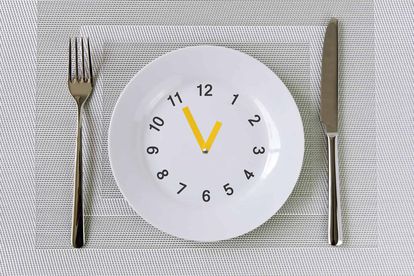 Apoptosis is what happens when you fast. Intermittent fasting, once a week, three times a week or even every day, people are getting into fasting to some degree and recent studies show that it is not bad. One important factor that takes place during fasting is the death of the old cells that are prone to external diseases — a state called apoptosis.

Fasting in simple terms is rapid oxidation of energy as people do not consume calories for a considerably long amount of time. This is different from people who follow a calorie-deficit diet as there is supply of calories to the body, yet in fewer proportions. An important advantage of fasting over calorie restriction is that it does not affect muscle mass, whereas in calorie deficit diet there is a loss in fat and lean body mass.

Fasting improves burning of fat in the body especially the visceral fat (commonly called belly fat), reduces the risk of diabetes and also catalyses the regeneration of stem cells in the small intestine. But the most important function is its ability to promote apoptosis. People feel powerless and weak whenever they fast for the first time and this is because of the reduced ATP generation. But this becomes normal over practice for a regular time. The feeling of being weak is because of the death of the old cells in the body.

If you are a person who indulges in heavy physical activity, then it has been shown that fasting enhances the endurance of muscles for people who follow intermittent fasting and this is because of the increased insulin sensitivity which is in correlation with apoptosis. Other beneficial results of fasting are improved cognitive ability, reduced blood pressure, increased ketone levels and reduced inflammation and glucose levels. The key driver to all of these is the regeneration of new cells in the body and the death of disease-prone cells.

People still follow their regular three-meal-a-day plan for optimal performance, but fasting within a particular time frame will show dramatic improvements in the overall body.